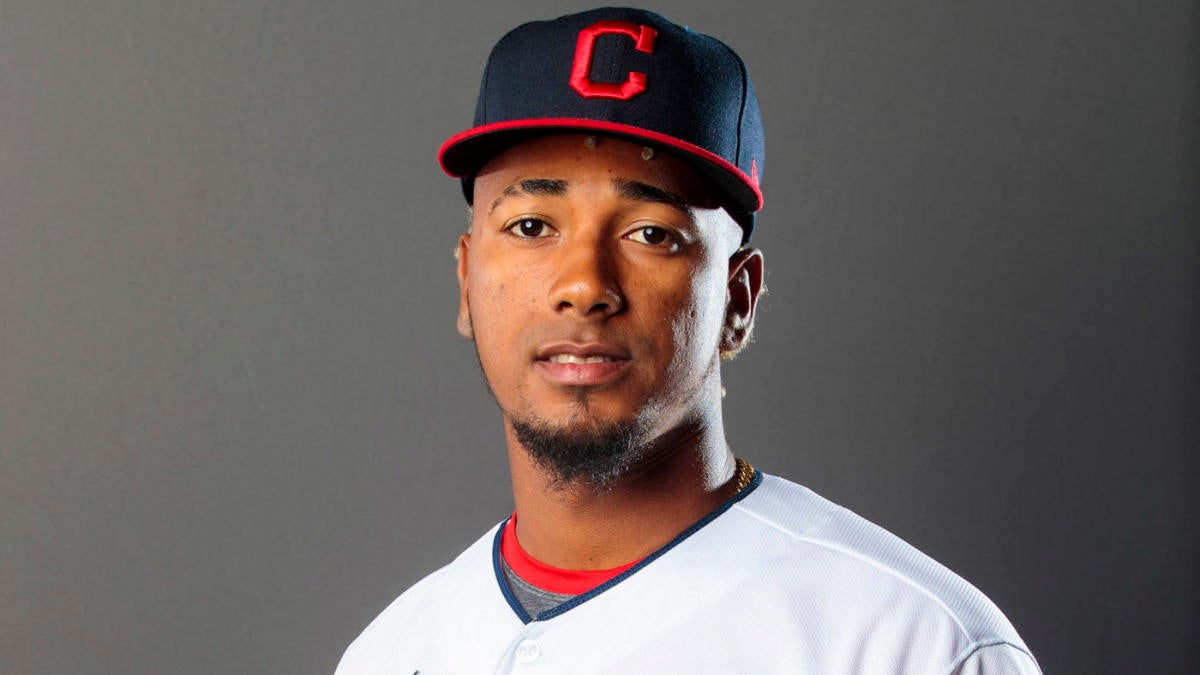 Clase still obviously has plenty of time to make good on that promise and his upside remains a high-end reliever. He’ll simply deal with this setback as we head toward the 2020 season. In 21 outings last season with the Rangers as a rookie, Clase pitched to a 2.31 ERA, 1.11 WHIP and struck out 21 against six walks in 23 1/3 innings. His stuff is electric, sporting a triple-digit heater (he averaged over 99 miles per hour last season) and a 90-plus MPH slider. As for the Indians, the bridge to Hand looks to be some combination of Nick Wittgren, James Karinchak, Hunter Wood and Oliver Perez (yes, that 38-year-old Oliver Perez). Obviously every athlete heals in different ways but it’s a good general guideline, and we can probably expect to see Clase back sometime in May.  In an effort to save money, the Indians traded one of the better pitchers in the history of their franchise in December when Corey Kluber (eighth in pitcher WAR in Tribe history with two Cy Youngs) was dealt to the Rangers. The return — other than saving money — was outfielder Delino DeShields and hard-throwing right-hander Emmanuel Clase. The 21-year-old Clase was the upside play for Cleveland, but there’s already bad news. Clase expected to miss 8 to 12 weeks due to a moderate strain in his upper back (via Ryan Lewis of the Akron Beacon Journal). Lewis notes this is the same injury that sidelined Mike Clevinger last season. In Clevinger’s case, he left his April 7 start and was back on the mound June 17. With the Indians’ track record of developing high-end pitching, it was reasonable to peg Clase as a breakout candidate this season in a setup role to All-Star closer Brad Hand.