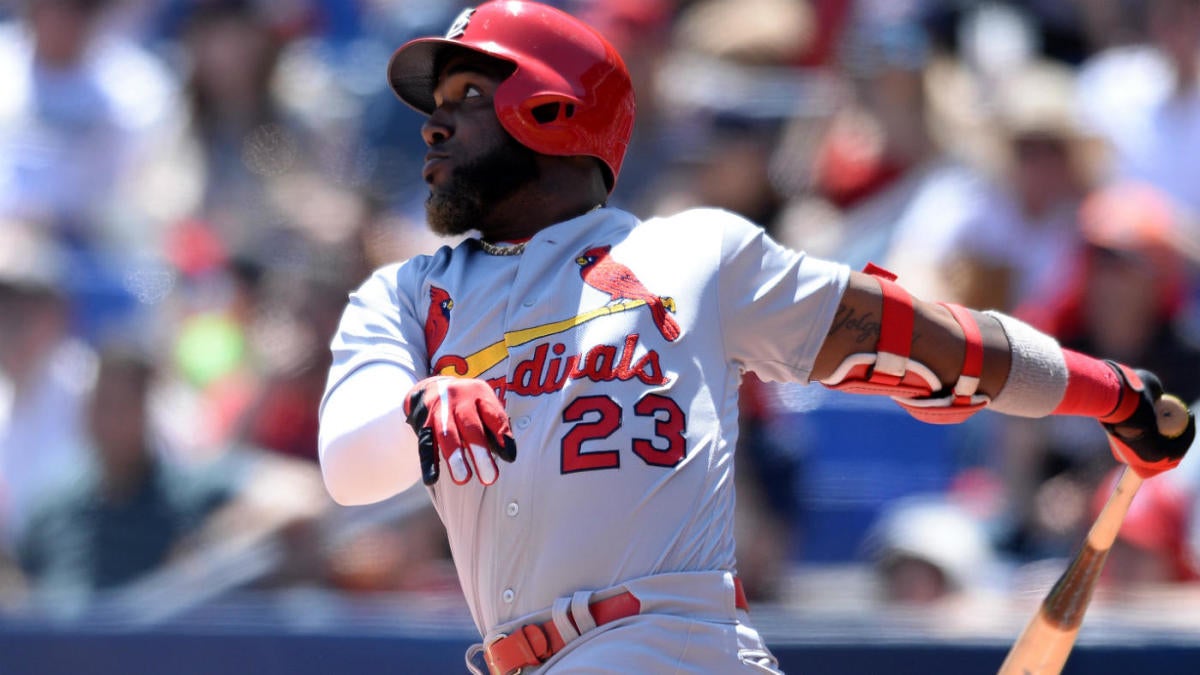 Ozuna rejected the one-year, .8 million qualifying offer from the Cardinals early in the offseason — the qualifying offer entitled St. Louis to draft pick compensation. If he could do it all over again, however, Ozuna says he would’ve accepted the qualifying offer and remained with the Cardinals. From Derrick Goold of the St. Louis Post-Dispatch:The Braves will play Ozuna and Ronald Acuna Jr. in the outfield full-time with Adam Duvall, Ender Inciarte, and Nick Markakis filling platoon roles. The Cardinals, who ranked 19th in runs per game last year with Ozuna, will cobble together an outfield from a group that includes Harrison Bader, Tommy Edman, Dexter Fowler, Tyler O’Neill, and Lane Thomas.The good news is Ozuna landed in a pretty good situation. The Braves are a contender — Atlanta has better division and postseason odds than the Cardinals, according to SportsLine — and Truist Park is much more hitter friendly than Busch Stadium. Ozuna can put up big numbers with a contending team in 2020, then give free agency another go after the season.

Furthermore, Ozuna is no longer eligible for the qualifying offer because he’s received it once in his career already, and that means he won’t be held back by draft pick compensation this winter. Keuchel went from free agent non grata last winter to a three-year contract this winter because he wasn’t attached to draft pick compensation.I doubt Ozuna is the only player who wishes he hadn’t rejected the qualifying offer. Several free agents found the market less robust than expected in recent years, none moreso than Dallas Keuchel last offseason. He rejected the .9 million qualifying offer only to settle for a one-year deal worth million guaranteed in June, coincidentally enough with the Braves. “If they offer a good offer, I would get it,” Ozuna said. “But they didn’t do it. … I thought the Cardinals were going to offer something (early), but they didn’t do that after I rejected the qualifying offer. So, I got patient. And I waited. And I talked to my agent a lot of the time. We were waiting – and then Atlanta was the team that gave me the opportunity for the one year and a good deal. I had to do that.” …Few teams in baseball were as aggressive as the Atlanta Braves this past offseason, and their biggest coup was landing middle-of-the-order masher Marcell Ozuna on a one-year contract worth million. The 29-year-old was expected to command a three- or four-year contract going into the winter. Instead, he settled for one year.