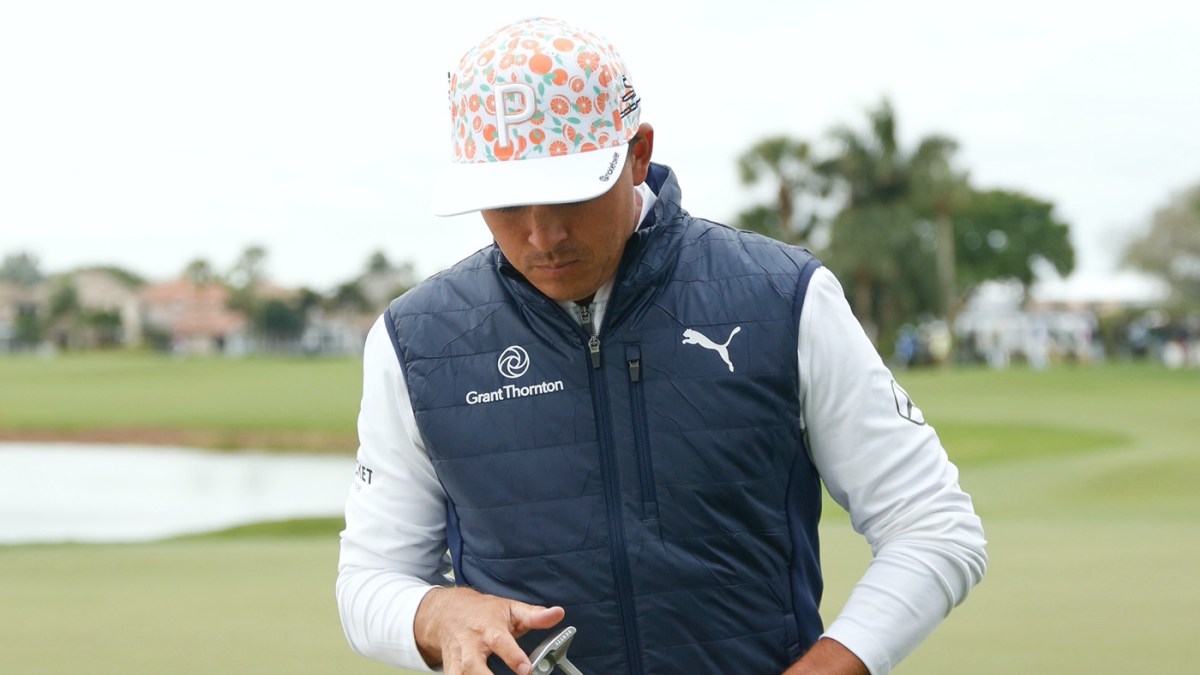 The first round is in the books at the 2020 Honda Classic at PGA National, and it did not go as expected for several of the bigger names in this field. Tom Lewis and Harris English lead at 4 under (we’ll get to them in a bit), but the bigger story is where guys like Brooks Koepka, Rickie Fowler and Justin Rose ended up after 18 holes.

First place — Tom Lewis, Harris English (-4): Englishman Lewis played a bogey-free round and is joined by American English atop the board. Both players gained six strokes on the field as the course was playing to an average of about 72 and both shot 66. Whether they have staying power is a different story. English has loads of talent but hasn’t won anywhere since 2013. Lewis has won three times in the last two years, but none of those wins came on the PGA Tour. They’ll have their work cut out at a nasty venue with 20 players within three of the lead.

Other contenders — Zach Johnson, Cameron Tringale, J.T. Poston, Lee Westwood, Brian Stuard (-3): It’s not exactly the star power I thought it might be (more on that below). The most intriguing of this group to me is Johnson. He doesn’t have a top 10 anywhere since — wait, this can’t be right — the 2018 RSM Classic. And yet, boom, 67 in Round 1. He did it by holing 125 feet of putts (which is probably unsustainable), but I’m interested to see if he can hang.

Stars who struggled — Justin Rose, Matthew Wolff (+2), Books Koepka (+4), Rickie Fowler (+6), Viktor Hovland (+7): The featured groups portion of the coverage on Thursday was a tough scene. The +2s are still within a cut line as of right now, but they’ll need much better days on Friday to contend. Hovland, Fowler and Koepka were not great. Koepka had a double and a triple on the card and finished 112th from tee to green.

Watch out for: Lee Westwood is lurking. He’s been awesome at this course in the past, is playing some terrific golf and only made one bogey on Thursday. I’m a little concerned that he putted out of his mind (for him), but I think he’ll be in this until the end.

Wildest putter grip: I just … cannot look at this from Vijay Singh.

Stat of the day: This was … unexpected.

New favorite — English, Tommy Fleetwood (+1000): We haven’t talked about Fleetwood yet, but he hung tough with an even-par 70, despite three bogeys on the front side of the course. That he’s now a co-favorite even though he’s four back with a boatload of players in front of him tells you everything you need to know about the power on this board.

Prediction for Day 2: One of the stars who struggled goes mega-low on Friday and gets back in the mix. If I had to guess, it would be Rose. He’s such a tough player, and that 72 wasn’t a terrible number. I could see a 66 from him in Round 2 to get to 2 under and right back in the thick of it.