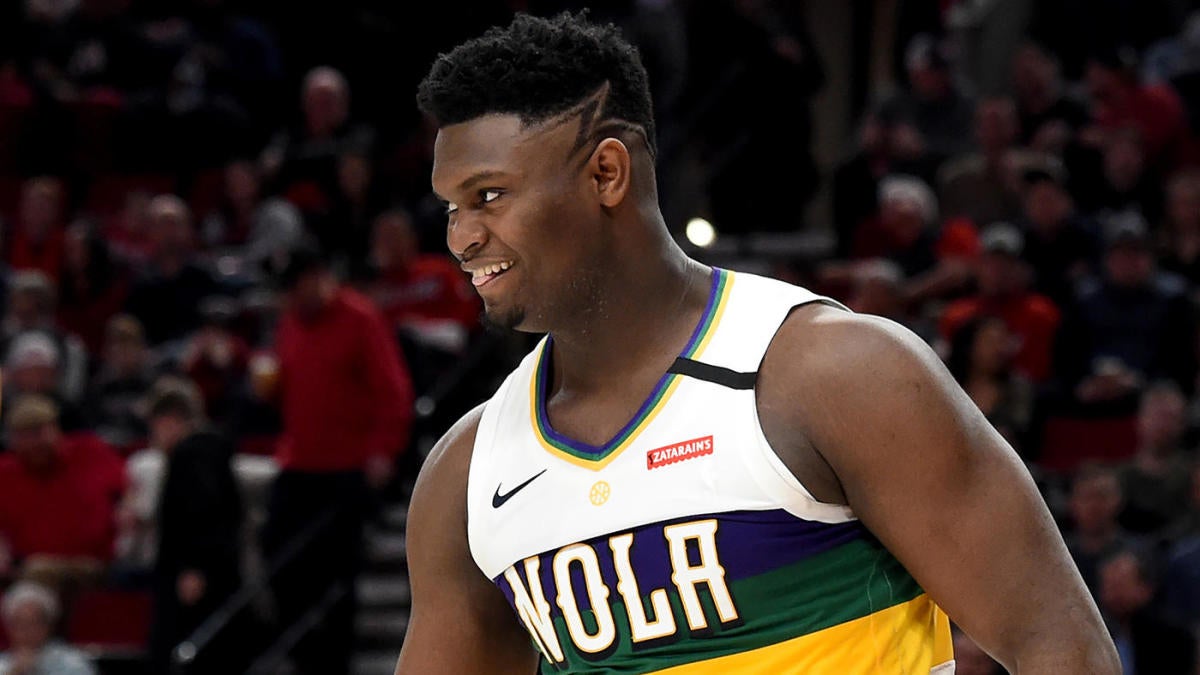 LOS ANGELES – The Zion train came roaring into Los Angeles Tuesday night, a one-man-phenom-highlight-reel of a player eying an NBA record and another step in his quest to live up to all the hype surrounding him. But this stop featured LeBron James, a time-worn star familiar with hype, with expectations, and with squashing those things in would-be rivals.

Zion Williamson got his record, tying Carmelo Anthony with eight consecutive 20-point games for an NBA teenager. But LeBron and his Lakers got the win, 118-109, and delivered a lesson Zion should take to heart: Hype is one thing. Success, in the long term, is something else altogether.

Let’s get the caveats out of the way. Yes, of course, this was a single game, and you cannot measure Zion’s future in his 13th game in the Association than you could have foreseen all LeBron was destined for when he played the 13th game of his career all those years ago (19 points, in a 14-point loss to Minnesota, on Nov. 21, 2003 — not exactly the stuff of prophesy).

But LeBron will be the first to tell you every moment on a basketball court is a teachable lesson if you’re able to see that part of the game, and for Zion, the lesson Tuesday night includes channeling all that greatness and talent into something lasting.

Zion was great at Staples. He dropped 29 points. He tied Melo for that record. He played above the rim, attacked it mercilessly, and got to the free-throw line 19 times. He scored nine points in the fourth quarter. He was physical and unafraid. He was impressive.

But stats are one thing. Stardom matched with real NBA success? That’s something else, and today’s ‘next great thing’ can turn faster than you’d think into something else entirely. LeBron is the poster child for how to bridge that wide chasm between expectation and lasting excellence.

LeBron had his own above-the-rim moments, and in those highlight moments, in his season-high 40 points, and in his ability to take utter control of a hard fought, chippy game, he showed the league that you doubt his ability to still bend the game to his will at your own peril. He also showed Zion the path forward: Win, baby, or you’re just another former No. 1 pick who didn’t quite live up to all he could have.

It’s not intended to be. But Zion could have looked at another Laker, Dwight Howard, another former No. 1 overall pick, another ‘next great thing’ of the league, and see how fleeting greatness can be and how elusive success, real success, can turn out to be.

In this league, hype curdles into disappointment in the blink of an eye. Karl Anthoy-Towns? Still waiting. DeAndre Ayton? Yesterday’s news. John Wall? Over. Derrick Rose? Great story, but injuries robbed him and us of what could have been. Blake Griffin? Jumping over that car was cool, but he’s not exactly a roadmap for championships. Joel Embiid and Ben Simmons? Maybe, and we could get there, but even together they haven’t had enough to make even a conference finals.

Give Zion this much credit, and a marker on the positive side of the ledger for those believers in what Zion can become: LeBron James likes to put a stop to those would-be ‘next great things’. Ask poor Jeremey Lin, who saw Linsanity come to a brutal end at the hands of LeBron & Co. in Miami eight years ago.

Zion wasn’t afraid, and he played great Tuesday night, and there were so many glimpses of what could be in the years ahead.

Because Melo, too, never lived up to what we thought he might become in the NBA.

The Pelicans are showing signs of growing into something very promising. Brandon Ingram had a great game. I still believe in Lonzo Ball. David Griffin is an able general manager who has a real chance of shaping Zion’s young tenure with the Pelicans into a very good basketball situation.

But for the attention and focus that Zion vs. LeBron generated to mean anything in the years ahead, he’s going to have to learn what LeBron did, the hard way: You win, and eventually win it all, or you’ll never be what we thought you could have been.