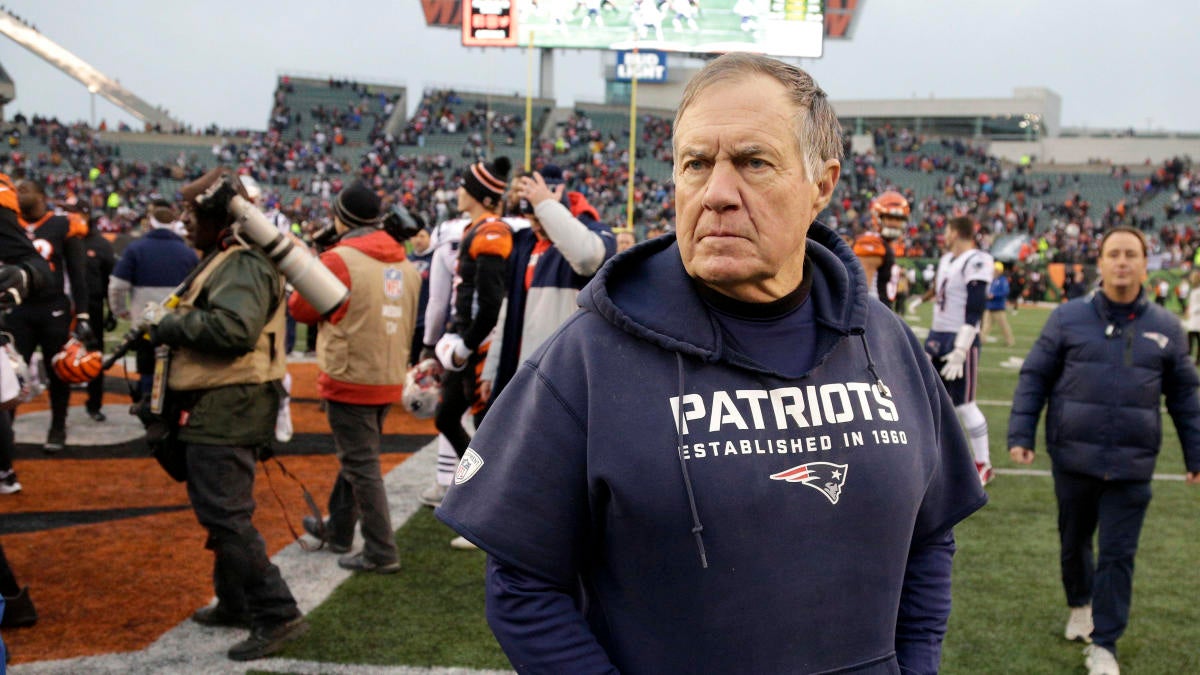 Greatness is a state of mind, for you are what you believe you can be, and Bill Belichick believes he still has work to do. That might be difficult to fathom for a head coach with six Super Bowl rings and the third-highest tally of wins in NFL history, but the latter is exactly my point. For all he has accomplished in his illustrious Hall of Fame-worthy career, he still trails Don Shula and George Halas in the wins category, and it’s that type of tidbit that drives him to want more — and the more after the more.

That’s why, as he awaits a decision from Tom Brady, and while other head coaches were cozying up in the warm confines of Lucas Oil Stadium as the 2020 NFL Combine began; the 67-year-old coach of the New England Patriots was 323 miles south in Murfreesboro, Tennessee, not only scouting in person, but doing it in the rain.

His primary goal was to set eyes on defensive end Tyshun Render, a Middle Tennessee State University standout set to enter the 2020 NFL Draft. The 6-foot-4, 256-pound Render delivered a career-best season for the Blue Raiders in 2019, with 49 combined tackles (36 solo, 10 for a loss), 3.5 sacks, two forced fumbles and two fumble recoveries in 12 games.

Despite the Patriots recording 47 sacks and carrying the best defense in the league last season, they were roundly dismissed in an AFC wild-card game at the hands of the Tennessee Titans, who used league-leading rusher Derrick Henry to effectively bulldoze through them at Gillette Stadium. For a coach as perennially successful as Belichick, that simply won’t do — the wild-card flounder being the first by the Patriots since 2009.

As such, the football-loving and uber-competitive Belichick is making his rounds in person ahead of the 2020 NFL Draft.

He’s expected to make an appearance in Indy as well, with player drills set to begin Thursday. But before he headed north, he had an appointment in the South, and he wasn’t going to let a little rain get in the way as he works to carve out his path to Super Bowl LV. For Belichick, it’s all about making the most of his time, and standing in front of media at a podium doesn’t make his team better.