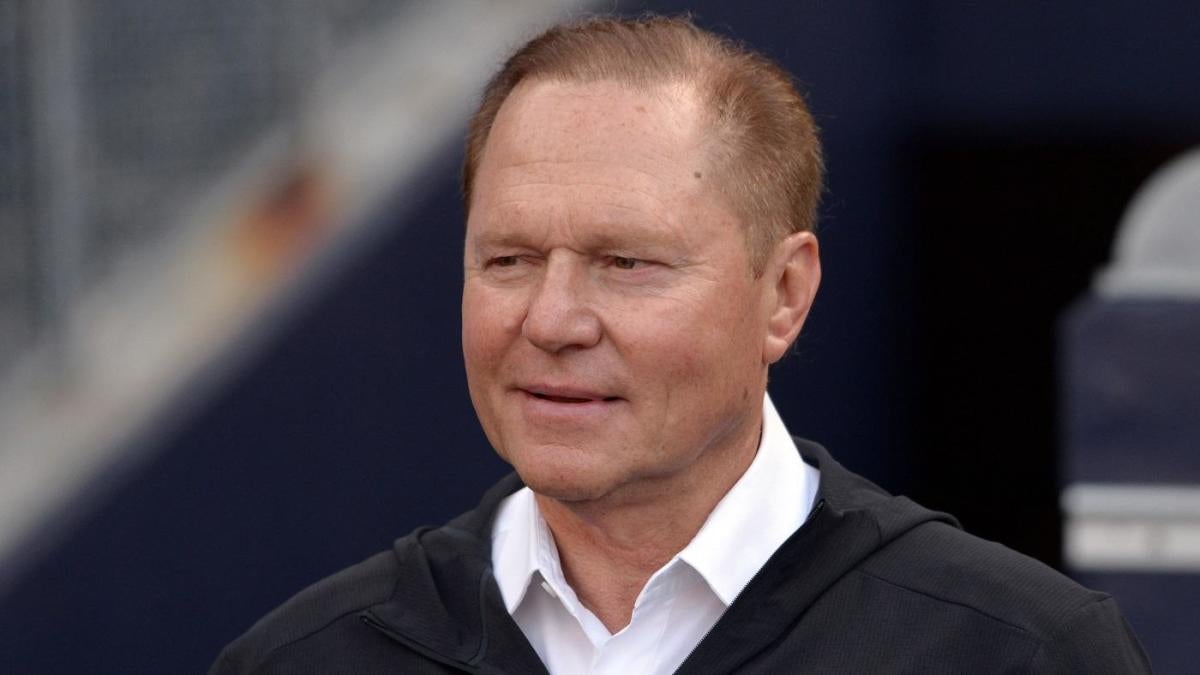 John, Keri and Alyssa Altobelli were honored with a public memorial at Angel Stadium earlier this month. In addition to Alexis, the Altobellis are survived by J.J., who serves as a scout for the Boston Red Sox. Boras will now honor Bryant’s wishes by creating an internship for Alexis that will allow her to experience various aspects of the agency, according to Dylan Hernandez of the Los Angeles Times:Per Hernandez, Boras had already invited the Altobellis to tour his SoCal-based Boras Corp. office and to discuss how Alexis could gain experience by working for him.

On Monday, the sports world paid tribute to Kobe and Gianna Bryant as part of a public memorial service at Staples Center. They were among nine victims in a helicopter crash last month in Southern California. Orange Coast College baseball coach John Altobelli, his wife Keri, and his younger daughter Alyssa were also on board, and one of Kobe’s final acts, it was revealed Monday, was helping out Altobelli’s other daughter, 16-year-old Alexis.

Los Angeles Lakers general manager Rob Pelinka was among those to make a speech at Monday’s service. Pelinka noted that he received a text from Kobe while he was aboard the helicopter on the morning of the fatal crash. In the message, Kobe had asked Pelinka, himself a former agent, to reach out to baseball agent Scott Boras about an internship for Alexis. Kobe wanted to serve as a character reference for her.Boras is the best-known agent in baseball. He represents a number of the top players in the game, and has become a sizable figure in labor matters. He also shared a church with the Bryants in Newport Beach.Boras has been in contact with [Alexis’ older brother, J.J.] and will create a position for Alexis, who will be able to rotate through the company’s various departments, including marketing, baseball operations, sports science and office administration.