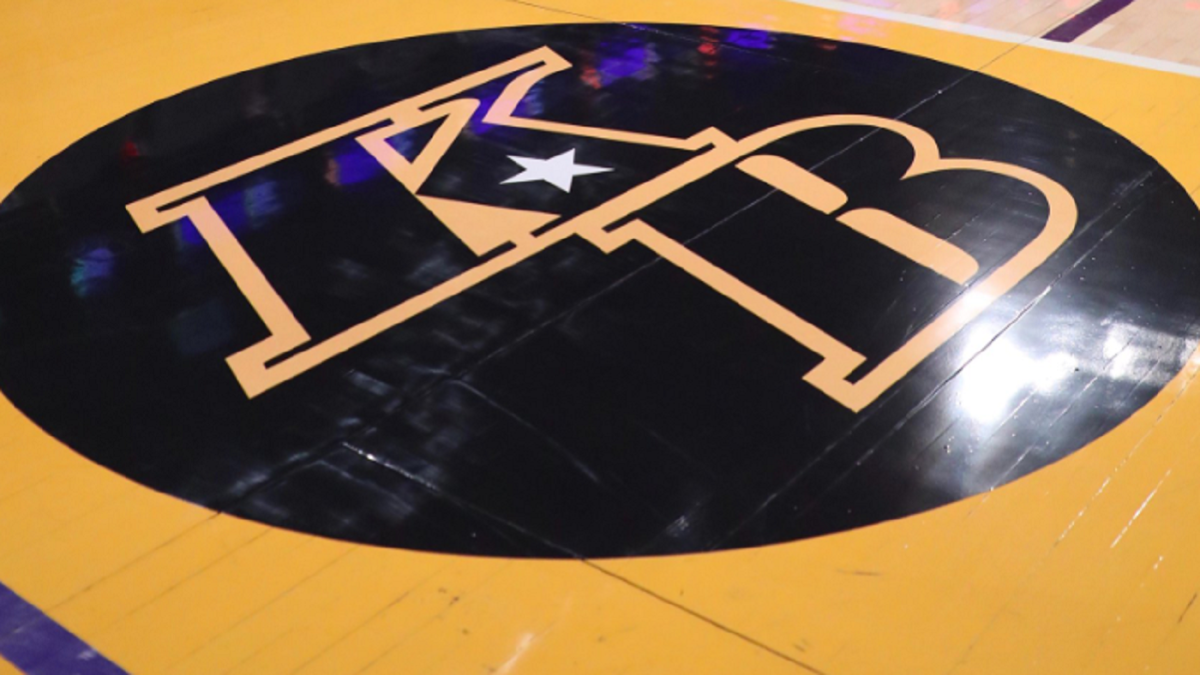 NASCAR and some of its drivers will honor Kobe Bryant at the Auto Club 400 on Sunday. The infield grass at the Auto Club Speedway in California will feature the No. 24 and there will be a pre-race ceremony to honor the NBA legend, according to ESPN. A drive has also been set up and people will be able to donate to the Mamba & Mambacita Sports Foundation during the race.

Ryan Blaney is honoring Bryant with his Penske Ford car, which will have a purple and yellow design. The No. 12 car will feature No. 2, to represent Gianna, and No. 24, Bryant’s high school number and final number he wore with the Lakers, on the back in an infinity sign. The infinity sign is made of two snakes as a representation of the “Black Mamba” and “Mambacita.” The paint scheme was designed by Body Armor sports drink, who is one of Blaney’s sponsors. Kobe Bryant was an early investor in the company and was on its board of directors .

Blaney is not the only one who will honor Bryant, Hendrick motorsports driver William Byron will reportedly have a Bryant tribute on his Chevrolet. Byron drives the No. 24 car, so it is fitting  Byron’s usual paint scheme is dark blue with red, orange and yellow flames, but the new look will reportedly feature a lot purple and yellow, like Blaney’s car.

Daniel Suarez is also giving a nod to the future Hall of Famer by wearing yellow and purple gloves with Bryant’s image and numbers on them, according to ESPN.

The entire sports world has been reflecting on Kobe Bryant’s career and life since his death last month. Now it is NASCAR’s turn.