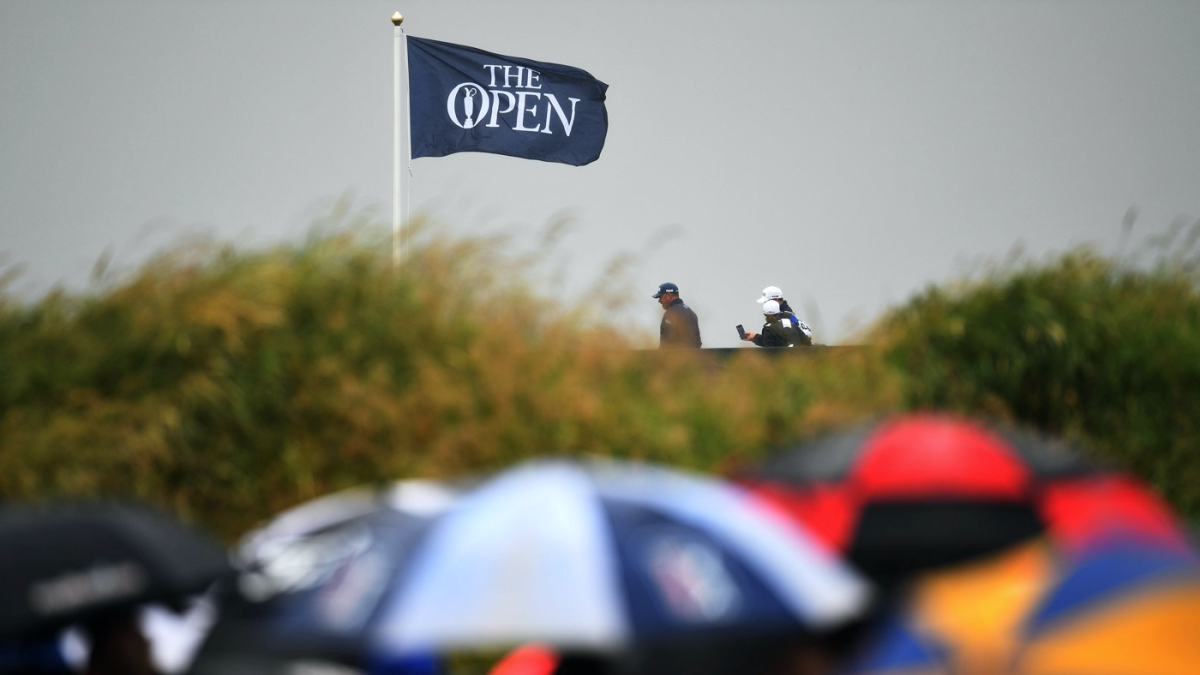 That first Open at Troon was won by Arthur Havers, who took home 75 pounds for his efforts. Since then, Bobby Locke, Arnold Palmer, Tom Weiskopf, Tom Watson and Justin Leonard have won Opens at Royal Troon. Most recently, Henrik Stenson defeated Phil Mickelson in an absolute classic back in 2016.

Mickelson finished at 17 under, 11 clear fo the rest of the field. Unfortunately for him, Stenson finished at 20 under, three clear of Mickelson, to win his first major championship. He took home 1.2 million pounds for his efforts.

“We are delighted to welcome the return of the world’s oldest major championship to Royal Troon and regard this as confirmation of the wonderful condition to which our historic links are maintained,” said Des Bancewicz, captain of Royal Troon. “The 152nd Open will also provide an excellent opportunity to celebrate 100 years of the Championship’s history at Royal Troon which commenced with Arthur Havers’ victory in 1923.”

Here’s a look at what went down the last time an Open Championship was played on this 140-year-old golf course.