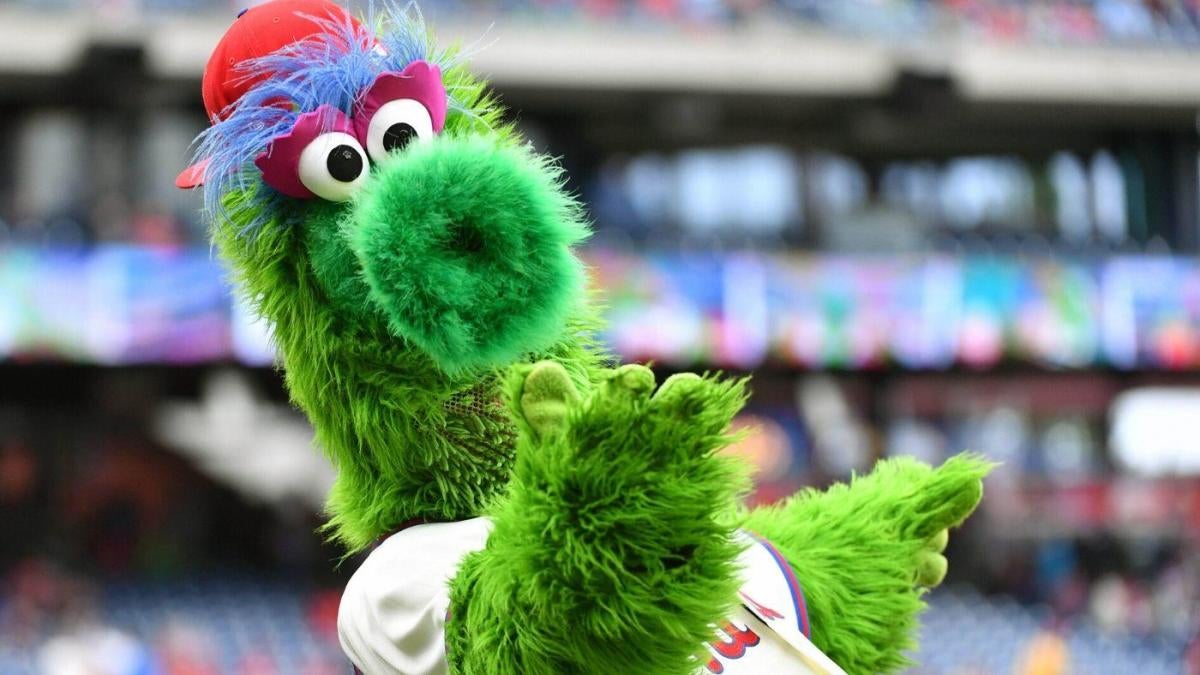 On Tuesday, Erickson weighed in on the recent changes to the Phanatic and called it an “affront” to Phillies fans.With time running out before the June 15 deadline, the slight makeover seems to be an effort to weaken Erickson and Harrison’s claim to the mascot.After receiving that notice, the Phillies filed a lawsuit against Erickson and Harrison as the club hopes to maintain control of the Phanatic. The organization believes the character has become an iconic symbol thanks to the efforts of the team and therefore they should have ownership of the mascot without having to renegotiate the agreement. “The Phillies lack of good faith in negotiating for an extension of the copyright assignment for the Phillie Phanatic is disappointing,” Erickson said. “But the unveiling of the so-called ‘new’ Phanatic on Sunday is an affront to our intellectual property rights and to Phillies fans everywhere.Not totally sure what’s different about the green fella? Here’s a rundown of the changes, all of which are pretty minor: The Phillies were motivated to make some changes to the mascot not only to keep things fresh — the Phanatic has undergone slight tweaks in the past as well — but also for legal reasons. The team is entrenched in a dispute with Bonnie Erickson and Wayde Harrison, who designed the Phanatic in the mid-70s and sold the rights to the team in 1984. There will be a new-look Phillie Phanatic this year. One of the most iconic mascots in sports has undergone some cosmetic changes ahead of the 2020 season, though they’re rather subtle. The Phillies debuted the evolved look ahead of their Spring Training contest on Sunday afternoon. Have a look for yourself:”For more than 40 years, we have worked closely with the Phillies, making all the Phanatic costumes, providing artwork and ideas until June of 2018,” added Bonnie Erickson. “The Phanatic has performed successfully for the Phillies and the city of Philadelphia for decades. The ‘business decision’ by the Phillies to roll out this ‘new’ Phanatic is a transparent attempt to deny us our rights under of the Copyright Act. We would love to have the real Phanatic continue with the Phillies.”Federal law allows artists to renegotiate rights to their work after 35 years, which has prompted Erickson and Harrison to seek control of the mascot unless the Phillies pay them millions of dollars. In 2018, the pair sent the Phillies a notice of termination, claiming the have rights to the copyrighted character and would terminate their contract with the team if a new agreement wasn’t reached by June 15, 2020.