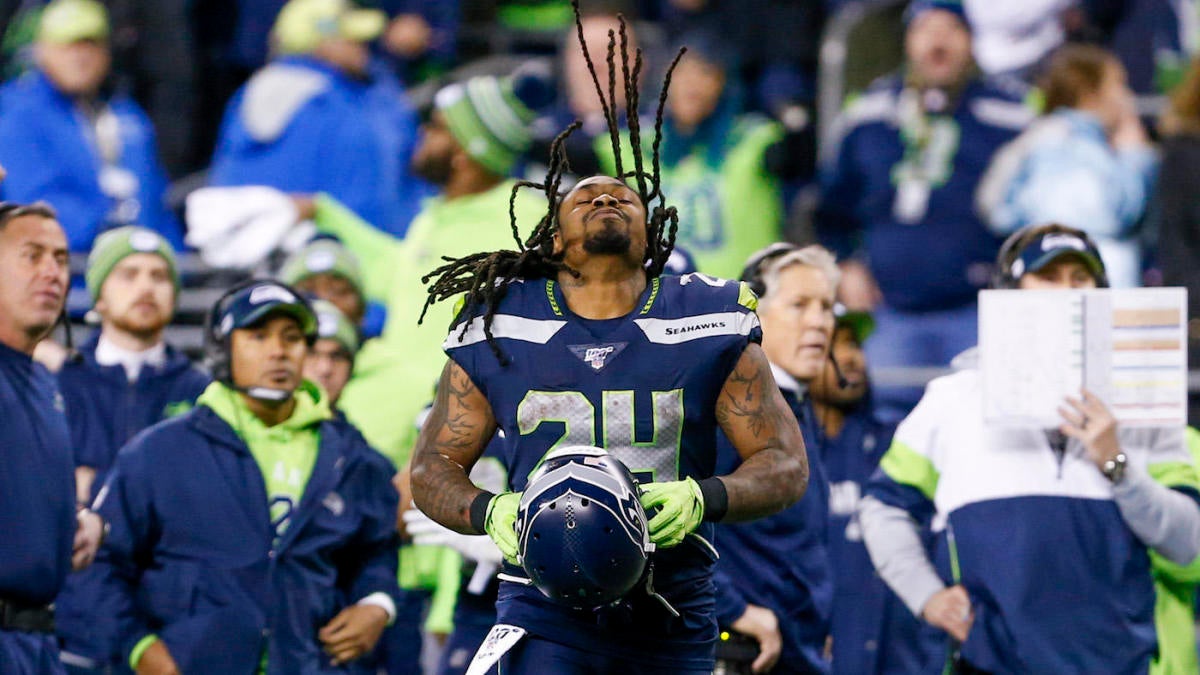 Running back Marshawn Lynch stepped in for the Seattle Seahawks in the eleventh hour after they lost Chris Carson, C.J. Prosise and Rashaad Penny in the span of a couple of weeks, but it’s unknown if the 33-year-old will return for his 13th season.

During media availability ahead of the NFL scouting combine, Seahawks head coach Pete Carroll was asked if Lynch would play in 2020.

“Beast Mode” signed a one-year contract with the Seahawks on Christmas Eve, and rushed 12 times for 34 yards and a touchdown in the regular-season finale against the San Francisco 49ers — a game which the Seahawks lost, 26-21. Lynch rushed six times for seven yards and one touchdown and caught two passes for 25 yards in the wild-card win over the Philadelphia Eagles, and rushed 12 times for 26 yards and two touchdowns in the divisional-round loss against the Green Bay Packers. Four rushing touchdowns in three games isn’t too shabby for an older running back.

After the Seahawks’ loss to the Packers last month, Lynch gave a memorable speech in what appeared to be his last NFL game.

“I’ll say it like this though right. This is a valuable time for a lot of these young dudes, y’all feel me. They don’t be taking care of their chicken right? Their family,” Lynch said, via Keith Jenkins of the Associated Press. “So if I had an opportunity to let these young guys know something I’d say take care of y’all money ’cause it don’t last forever.”

If Lynch, who turns 34 in April, does decide to call it a career, he’ll finish with 10,413 yards and 85 touchdowns in 12 seasons. Lynch made five Pro Bowls and had six 1,000-yard seasons, leading the league in rushing touchdowns twice.