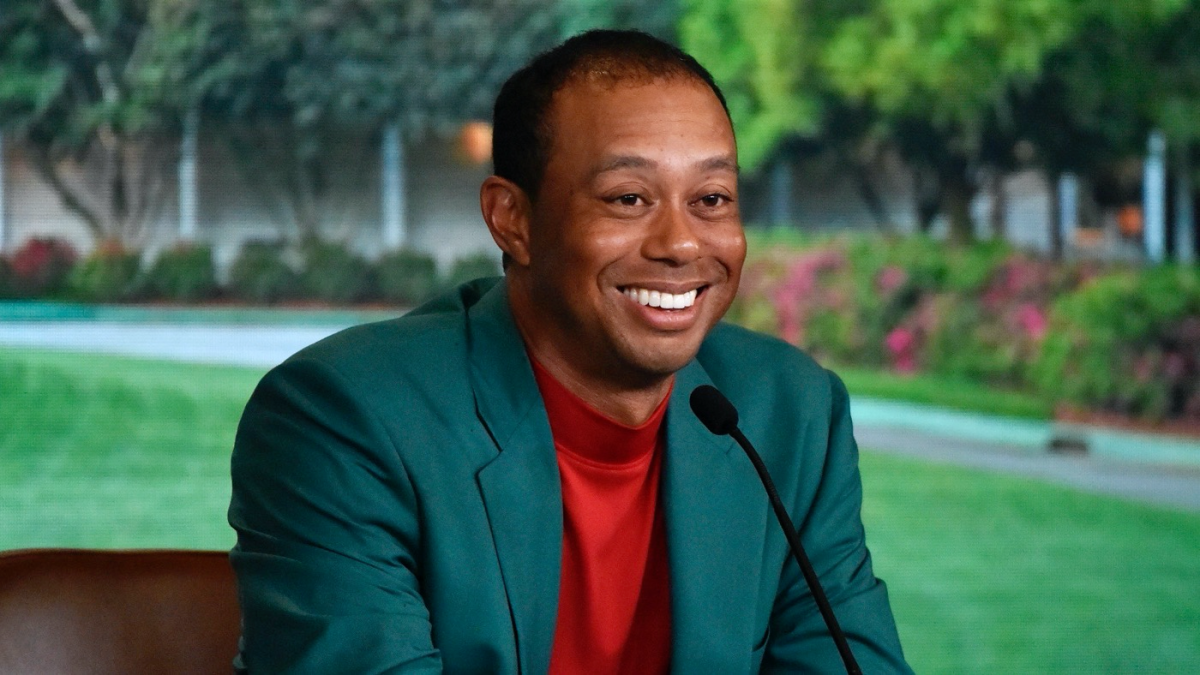 Tiger Woods has finalized his 2020 Masters champions dinner menu. Well, almost. Woods said on Tuesday that he’s going back to an old staple for him on this menu (this will be his fifth champions dinner to host) but is considering tacking on a throwback to his first in 1998 when he served cheeseburger, french fries and milkshakes.

“Being born and raised in SoCal, having fajitas and sushi was a part of my entire childhood, and I’m going back to what I had in 2006,” said Woods. “So we’ll have steak and chicken fajitas, and we’ll have sushi and sashimi out on the deck, and I hope the guys will enjoy it.”

Most of the time, things are kept buttoned-up, high class. However, Woods said on a call that he’s still debating whether he should toss in the milkshakes he served in 1998. It was vanilla and strawberry at the time. What else could you want as a 22-year-old?

“I’m debating whether or not to have milkshakes as desserts because that was one of the most great memories to see Gene Sarazen and Sam Snead having milkshakes that night in 1998,” added Woods.

Snead was apparently a fan of milkshakes himself, so it wouldn’t have been unusual. Sarazen? He wasn’t a fan of any of it.

“I don’t care too much for that menu,” Sarazen said at the time. “Who ever heard of a cheeseburger as a dinner?”

Last year, Reed served tiramisu, creme brulee and cheesecake for dessert. Garcia went with tres leches cake in 2018. I’m hoping Woods goes full 1998 and does in fact serve up the milkshakes in 2020.