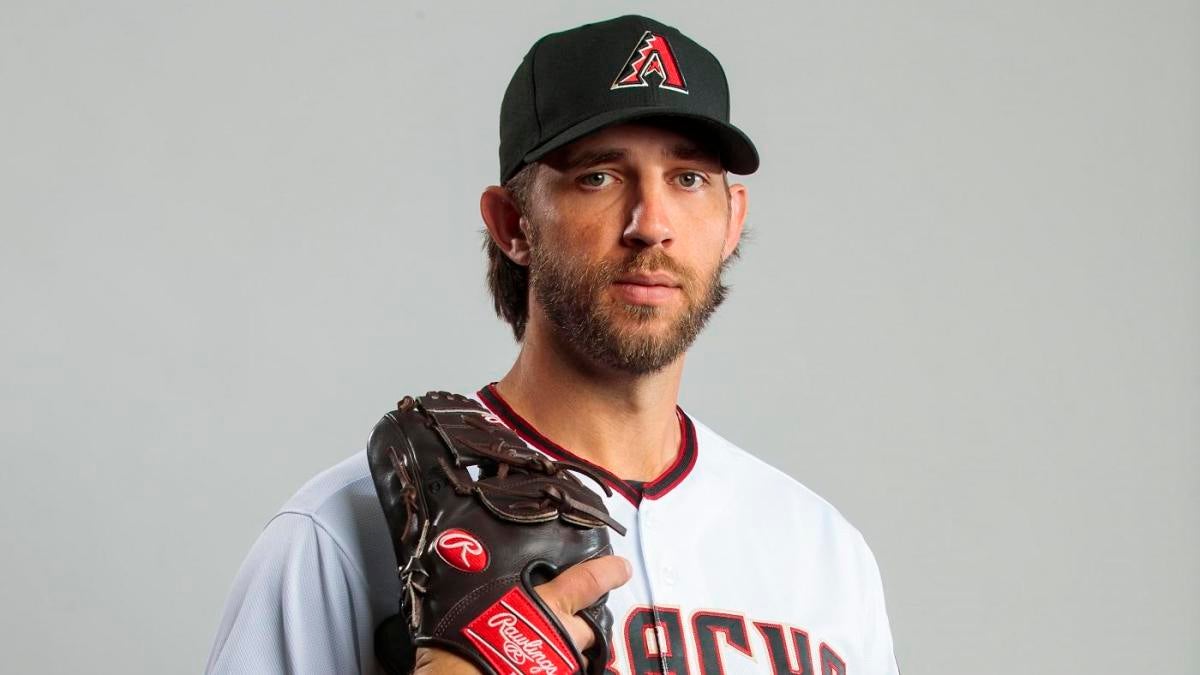 “Oh boy,” Bumgarner said Sunday when shown the photo. “This is ruining my alias.””Madison is a grown man and we know he’s committed to helping us achieve our goals as a team,” Hazen said. “Those have been the conversations that we’ve had, from the time we first talked to him until very recently.”

The photo was one of several posted on Rancho Rio’s Facebook Page this past December, and the accompanying congratulatory caption identifies the pair as Jaxson Tucker and Mason Saunders. Tucker is a rodeo pro out of North Carolina. Saunders is also a North Carolinian, although you probably know him by a different name. The grinning man in that photo, despite the image’s fuzziness, is instantly recognizable to many who don’t know a thing about roping.CBS Sports ranked Bumgarner as the sixth best free agent available this winter. After spending 11 years with the San Francisco Giants, the club that drafted him in 2007, Bumgarner signed with the D-Backs this winter, to a five-year, million contract.Yes, that was him in the photo and another one showing him competing on horseback, Bumgarner confirmed after throwing a live bullpen session Sunday at Salt River Fields. It was taken Dec. 3, a little less than two weeks before he signed his five-year, -million contract with the Diamondbacks. “They don’t always take pictures,” he added. “That was a bigger one.” A few days later, “Mason Saunders” earned a second-place finish in another event alongside a different partner, Ranger Hill.

Madison Bumgarner has a unique hobby outside of baseball, The Athletic’s Andrew Baggarly and Zach Buchanan have discovered. The three-time World Series champ and new Arizona Diamondbacks ace competes in rodeo shows under the secret alias “Mason Saunders.”

Diamondbacks general manager Mike Hazen told reporters the team was unaware of Bumgarner’s rodeo activities when he signed. Via azcentral.com:

Bumgarner, 30, told The Athletic that he’s been roping since he learned the sport at about age 15 or 16, and interestingly enough, the pitcher uses his right-hand when he’s participating in roping competitions. And, Bumgarner’s reasoning for using a secret alias to compete? Here’s what he told The Athletic: If he competed as Madison Bumgarner, every phone camera in the arena would be trained on him, he said. So, he devised “Mason Saunders.” The surname is the maiden name of his wife, Ali. “Mason” is a shortened version of Madison, “something for my wife to call me when we were out in public to keep people from recognizing me,” Bumgarner said. “But you’re going to ruin that for me.”Listen to Monday’s Nothing Personal with David Samson for more on Bumgarner’s off-field alias. After coming across a congratulatory photo posted on a rodeo show’s Facebook page, Baggarly and Buchanan recognized one of the winners as Bumgarner. The 2014 World Series MVP was photographed with roping professional Jaxson Tucker, and both ultimately ended up walking away with a total of ,550 in prize money. Here’s more from The Athletic: