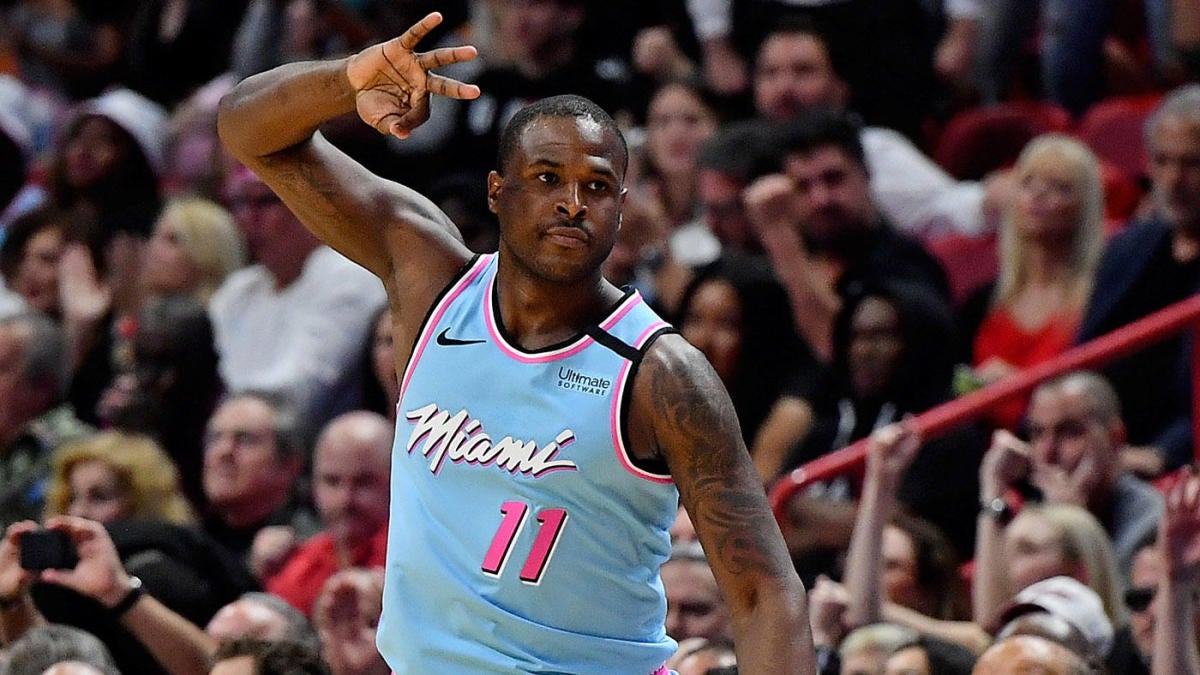 After standing pat at the trade deadline, the Los Angeles Lakers turned to the buyout market by bringing in Markieff Morris last Sunday, and they might not be done. During the Lakers-Pelicans game on Tuesday night, Yahoo Sports’ Chris Haynes, working as a sideline reporter for TNT’s coverage, reported the Lakers will meet with Dion Waiters on Monday as they continue to seek reinforcements.

Waiters was bought out by Memphis after being part of the trade that sent Andre Iguodala to Miami, and he’s been rumored to be on the Lakers’ radar since that point. ESPN’s Brian Windhorst reported on The Hoop Collective podcast that Waiters has already met with the Lakers, and he expects they’ll give him a workout in the near future — which, again, Haynes is reporting will be Monday.

Waiters can score, no doubt, and the Lakers really lack firepower off their bench. He only played in three games for Miami this season, but he did shoot 47 percent from three (8-for-17). In 44 games last season, Waiters shot 37 percent from three. Throwing out this season, he’s averaged double-digits in scoring in each of the past three seasons.

That said, he’s the definition of a wild card. He can carry a team for stretches when he’s cooking, but he can bury a team with tunnel vision and reckless shots just as easily. The Lakers are playing for a championship. They’re not playing for an occasional fireworks show.

Windhorst reported that Waiters doesn’t have to just convince the Lakers that he’s worth the gamble; he has to convince LeBron James, who might not have the final say but certainly carries a heavily weighted opinion. If LeBron was to veto the move, you can rest assured the Lakers are not going to sign Waiters. We’ll see how the meeting and presumed workout goes.