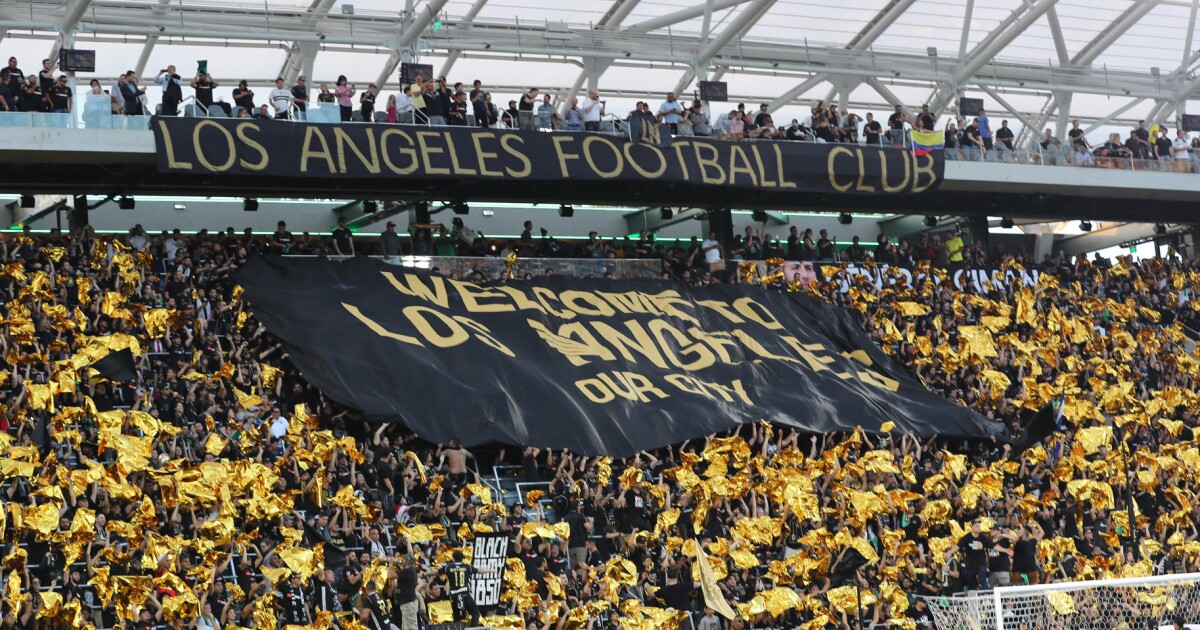 In its first two MLS seasons, LAFC capped season-ticket sales at 17,500 — and sold them all.

So heading into its third year, the team made an additional 800 season packages available. And Tuesday, less than a week before its season opener, LAFC announced all of those tickets are gone too.

LAFC sold out all 37 MLS home games — regular season and postseason — it has played at the 22,000-seat-plus Banc of California Stadium since joining MLS for the 2018 season. And that’s despite the fact the average ticket price last season was $49.64, more than 13% higher than any other MLS team.

Figure in the cost of parking, food, beverages and souvenirs, and a Team Marketing Report survey says it would cost a family of four nearly $340 to attend an LAFC game. Yet the demand continues so the team has launched a season-ticket waiting list.