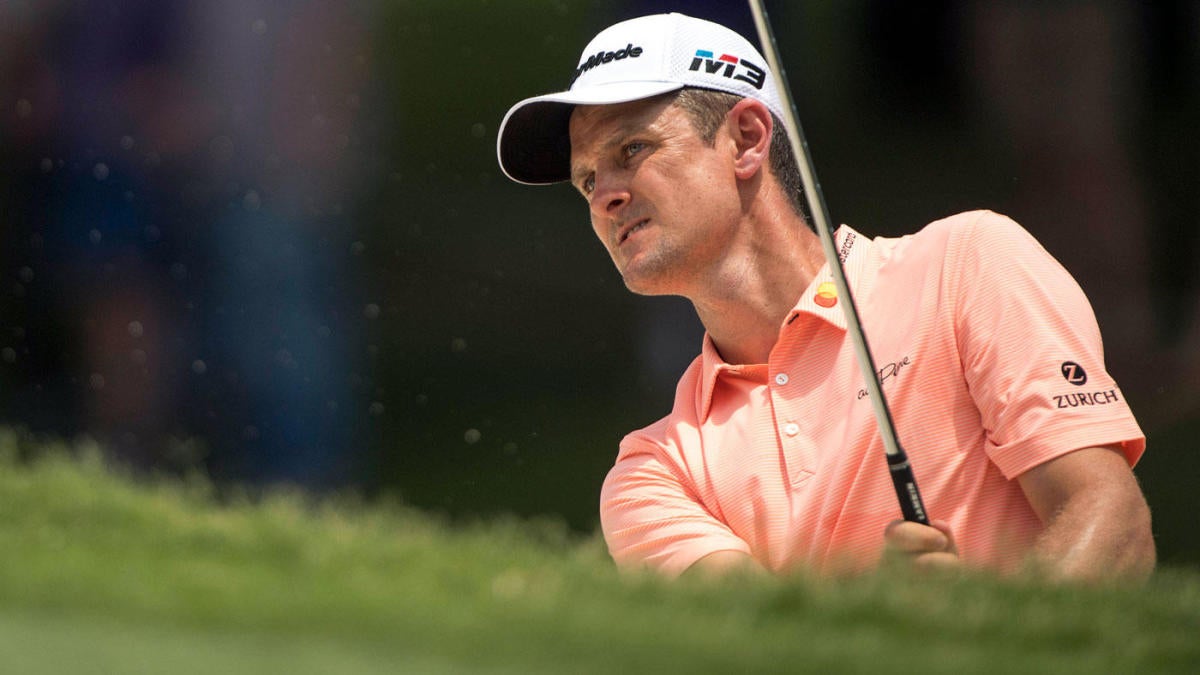 Fowler won the event in 2017 and tied with Koepka as the runner-up last year, one stroke behind winner Keith Mitchell (80-1). Other 2020 Honda Classic contenders include Justin Rose and Gary Woodland, both at 22-1, Louis Oosthuizen (25-1), Viktor Hovland (28-1) and Jim Furyk and Rory Sabbatini at 80-1. Before making any 2020 Honda Classic picks, be sure to check out the PGA Tour predictions from SportsLine’s resident golf insider, Sal Johnson.

He also knows what it takes to win at PGA National. In 2018, he had Justin Thomas among his best of the rest, noting “his game is getting better and he is ready to have a great week” even though he had missed the cut two of the previous three years. Thomas shot 68 on the final day and beat Luke List in a playoff for his eighth Tour victory. He also pegged Fowler as a player to watch in 2017, citing the Jupiter resident’s familiarity with the conditions, and Fowler went 12 under to win by four strokes.

Now, Johnson, the first producer of “Inside the PGA Tour,” a longtime ABC Sports golf producer who has worked with Jack Nicklaus, Arnold Palmer and Greg Norman, and the founder of the world’s top golf statistics database, has released his highly confident 2020 Honda Classic picks, and they will surprise you. See them now here.

We can tell you Johnson wants no part of Justin Rose, even though the Englishman has played well in previous starts at PGA National. But he hasn’t played there since 2015 and has struggled to string together more than two quality rounds. The 39-year-old is among the favorites this week and is ranked 13th in the world, but he is struggling in every part of his game. He’s a player you’ll want to fade this week.

Johnson has followed Koepka closely and knows the 29-year-old is not 100 percent as he deals with a knee injury. But he also knows the talent the world No. 3 possesses, and he saw Koepka’s runner-up finish last year. The four-time major winner tied for 34th in his last event, shooting two rounds in the 60s at Pebble Beach but finishing even. He was fourth on Tour in scoring average (69.4) last year and will be trying to gear up for the Masters.

The golf stats guru also likes what he has seen from Hovland, who won last week in Puerto Rico and is considered to be a rising star. The 22-year-old is a U.S. Amateur champion and helped Oklahoma State win a national title before he turned pro in 2019. The young Norwegian went 20-under last week, including a round of 64, and drained a 30-foot birdie putt for his first Tour win. He is ninth on Tour in shots gained off the tee and 24th in scoring average (70.1).

How to make 2020 Honda Classic predictions

This week, Johnson is all over a massive long shot who has finished in the top 20 consistently in recent tournaments. This is a true sleeper pick who could pull off a stunning PGA Tour victory. Anyone who backs this underdog could hit it big.

Who wins the Honda Classic 2020? Where do Koepka and Hovland finish? And which massive long shot is a must-back? Check out the odds below, then visit SportsLine to see Sal Johnson’s full leaderboard, picks and analysis for the 2020 Honda Classic, all from the insider who nailed the Tour Championship and knows what it takes to win at PGA National.