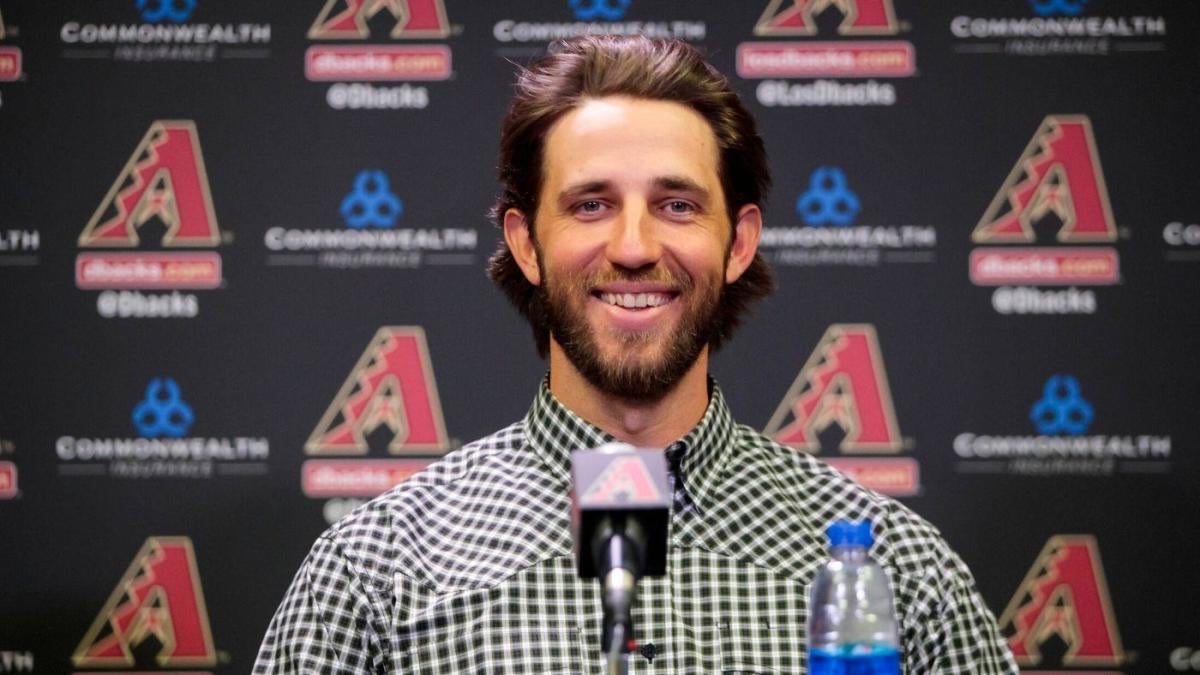 While it would normally be frowned upon to celebrate the quirky alter ego of a division rival, Bumgarner was a huge part of three World Series championship teams with San Francisco. Bumgarner made a quick, five-start stop in San Jose during his quick rise to the majors. He was 3-1 with a 1.48 ERA and 23 strikeouts in 24 innings for San Jose in 2009.Just a couple of days after Diamondbacks ace Madison Bumgarner confirmed that he competes in rodeos under a pseudonym, the San Jose Giants — the Class A Advanced affiliate of Bumgarner’s former team, the San Francisco Giants — announced that one of their promotional nights will be dedicated to the pitcher’s off-the-field exploits. On June 5, San Jose will host a “Mason Saunders Night” and are encouraging fans who show up dressed in their best rodeo outfits.In Andrew Baggarly and Zach Buchanan’s story on Bumgarner’s non-baseball activities in The Athletic, the former Giants pitcher explained that the name was a result of shortening his first name from Madison to Mason, and using his wife’s maiden name instead of his last name so that he didn’t draw unnecessary attention to himself while competing in rodeos. He also said it was a pseudonym he told his wife to use when talking to him in public so that he could enjoy some more privacy on a day-to-day basis. That plan has obviously been ruined since the reveal. In fact, the team will actually be rewarding people who arrive in Madison Bumgarner jerseys, or rodeo outfits in general, with two tickets to a future game of their choice.