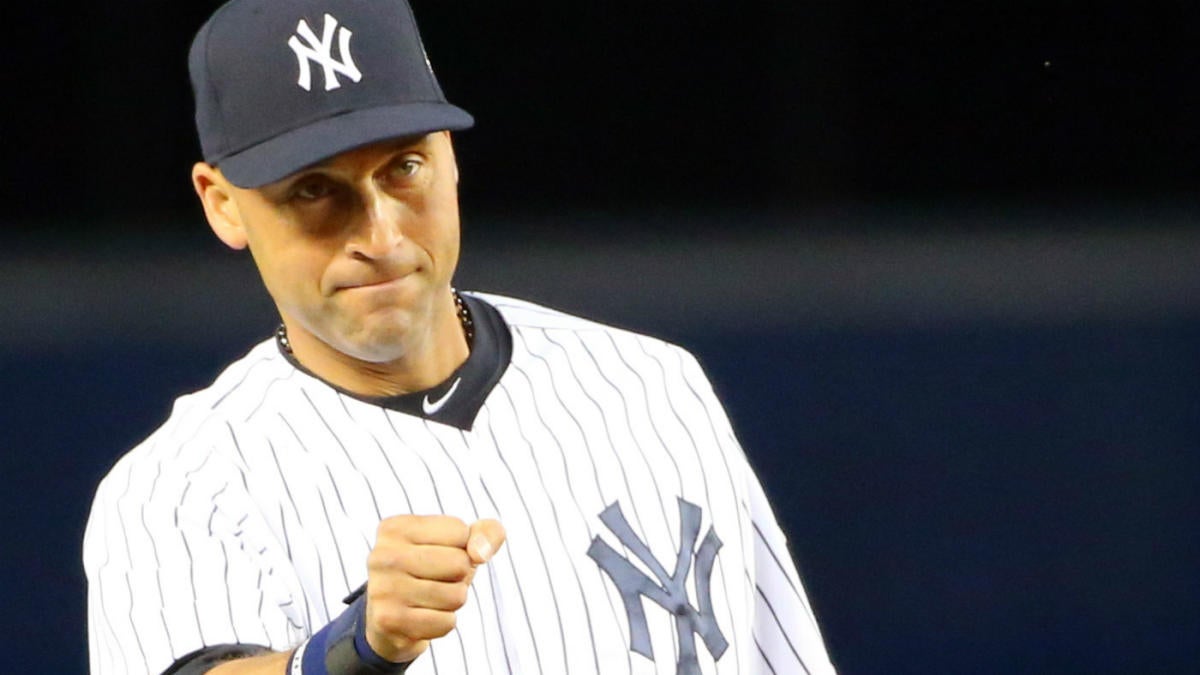 The love for New York Yankees legend Derek Jeter has not diminished at all among Yankees fans since the former captain’s retirement in 2014. It seems that now more than ever, as he is set to be inducted into the Baseball Hall of Fame, people want to get their hands on Jeter memorabilia — and they are willing to hand over a lot of money to do so.On Monday, the jersey that Jeter wore in his first ever game sold at an auction and became the most expensive item purchased in the modern era, according to CBS New York.The grey away jersey sold for a whopping 9,000. The jersey includes an autograph and a handwritten note that reads, “Game used 5-29-95 MLB debut.” Jeter wore this very jersey back in 1995 on May 29 against the Seattle Mariners at the Kingdome. The Yankees lost that game 8-7 in 12 innings. Jeter, who was 21 at the time, went 0 for 5 with a strikeout and started at shortstop because Tony Fernandez was on the disabled list.  Jeter’s career really took off in 1996 when he helped lead the Yankees to their first World Series championship in 18 years. He was named AL Rookie of the Year at the end of the season.