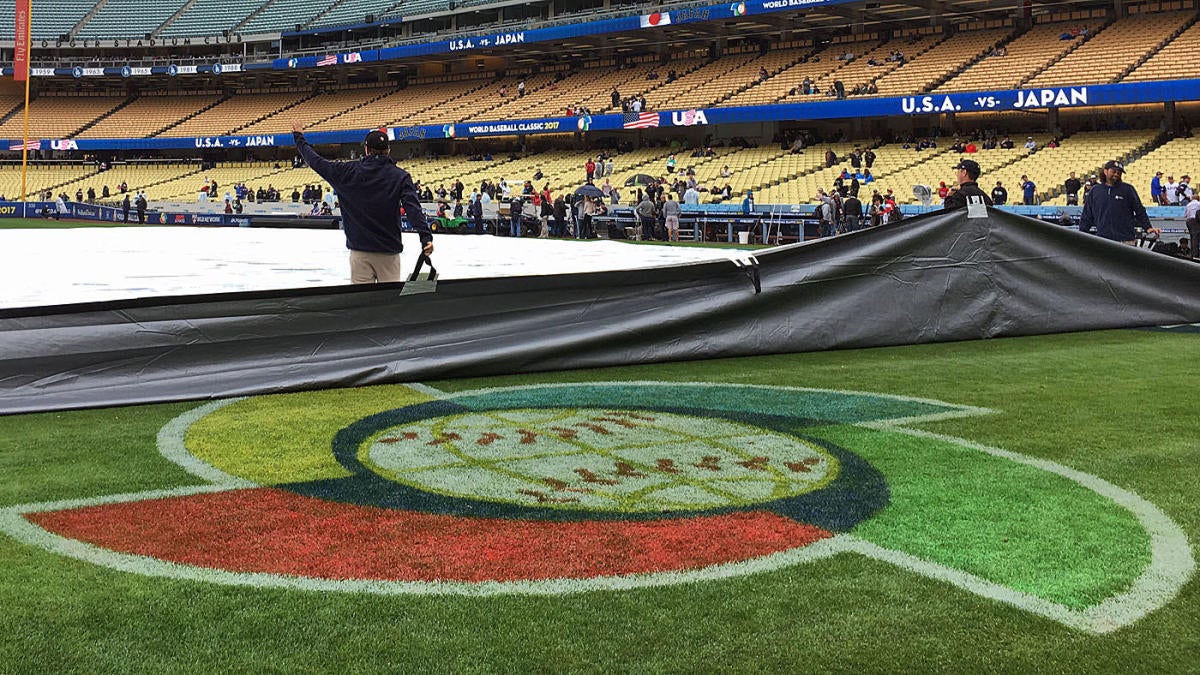 Japan won the first two World Baseball Classic, with the Dominican Republic taking the 2013 title and the United States winning the 2017 edition over Puerto Rico. On Tuesday, the dates and venues were announced for the 2021 World Baseball Classic. The fifth installment of the international tournament will feature 20 teams for the first time, including all 16 of the competitors from the 2017 WBC as well as four others who will qualify next month. Marlins Park will be the first venue to host games in all three phases of the tournament, with the championship round wrapping up just in time for the start of the Major League Baseball season.

Here are the venues and dates for the 2021 World Baseball Classic: The 16 teams that are assured a spot in the 2021 WBC are Australia, Canada, China, Chinese Taipei, Colombia, Cuba, the Dominican Republic, Israel, Italy, Japan, The Kingdom of the Netherlands, Korea, Mexico, Puerto Rico, United States, and Venezuela. As with the past editions, the teams will be split into four pools. The top two teams in each pool will advance following round-robin play, with the top two teams from each quarterfinal pool advancing on to the Championship Round. Meanwhile, the teams that will compete in March for a spot in next year’s tournament include Brazil, the Czech Republic, France, Germany, Great Britain, New Zealand, Panama, Philippines, Nicarauga, Pakistan, South Africa, and Spain. All the qualifying games will be held in Tucson, Arizona.