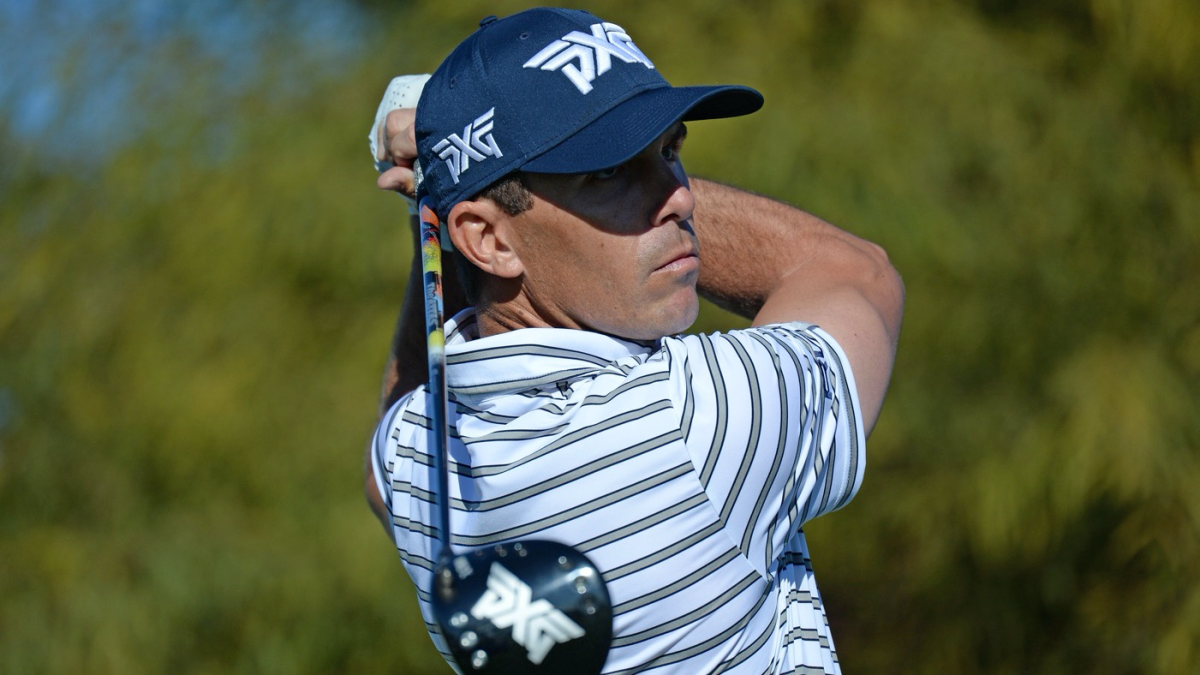 Field strength — C+: It’s not great after the Koepka-Fowler-Rose-Fleetwood crew (a good Ryder Cup foursome, I might add). The Honda has gotten the short end of the stick when it comes to some of the schedule re-shuffling, which is unfortunate because it’s a great test.

1. Healthy Brooks? This is one of the few non-major courses where Koepka played well last year. But like I noted above, the knee injury and him saying it will probably never be 100 percent again is extremely concerning. His results this year have not been great. No top 10s since last year’s Tour Championship. I get that he only cares about the majors, but then the implication is that I should only care about him during the majors. I’m interested to see if the knee is an issue this week.

2. Need Fleetwood to win: I’ve championed Fleetwood for years now — the swing, the hair, the flow, the vibe. All of it is world-class. He’s the man. But to be the man you need to, you know, win on the PGA Tour at some point. I get that he spends a lot of time on the European Tour — where he wins often — and that this is just his 64th PGA Tour event (including majors and WGCs), but there needs to be some kind of breakthrough at some point. This is the perfect spot for it.

3. Masters invites: We’re getting toward the end of who can qualify for the 2020 Masters with just six counting events left where players can win and get into Augusta National. Viktor Hovland — who won last week at the Puerto Rico Open — is one of those players still looking for a bid. At No. 60 in the world, he could also qualify by playing his way into the top 50 in the Official World Golf Rankings by the week of the Texas Open. A high finish this week (or next, or the one after that) would probably do it for him.

Winner: Billy Horschel (25-1) — Loads of success at this course, great finish in Mexico and a great number at 25-1. I could not be more in (which probably means a missed cut).

Top 10: Tommy Fleetwood (+140) — Too easy. Elite ball-striker who should kill if it gets windy at PGA National. Easy to see him getting his first here.

Sleeper: Matthew NeSmith (90-1) — Little known name, but he has four straight top-30 finishes on the PGA Tour and has improved his position on the leaderboard in each of the last three tournaments.

Who will win the Honda Classic, and which long shots will stun the golfing world? Visit SportsLine now to see the projected leaderboard from the model that’s nailed six golf majors.