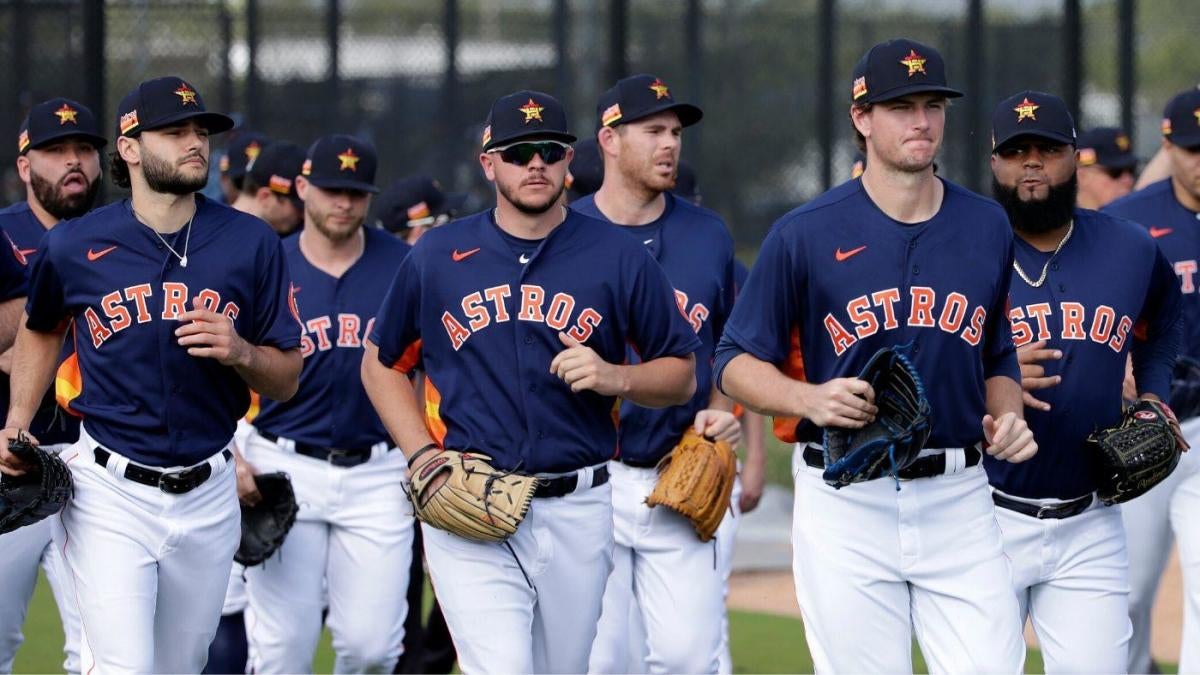 As spring training begins, it’s not surprising that the Houston Astros continue to dominate the headlines. The franchise ended up doing more of that over the weekend. During the Astros spring opener against the Nationals, fans had signs taken away that poked fun at the team’s sign-stealing scandal.During Monday’s installment of “Nothing Personal with David Samson,” host David Samson explained that Houston was well within its rights to confiscate signs that they deemed to be offensive. Samson said that the franchise can exercise its own discretion as to whether it wants to allow certain signs in its ballpark. The Astros share a spring training ballpark with the Nats, but were the home team Saturday night when the signs were confiscated.”There are no signs allowed. It is the total discretion of management to decide that rule. That is not a constitutional right that you have to bring a sign in,” Samson, the former Miami Marlins president said.The Astros sent a representative to confiscate multiple signs, including one that read “Houston *’s.” Of course that is alluding to the fact that some fans (and players) believe Major League Baseball should’ve taken away the Astros’ World Series title from the 2017 season because of their cheating scheme. The Astros will continue to hear and see negative comments from opposing fans throughout the 2020 season, and Astros star Jose Altuve was booed during his spring training debut Monday.