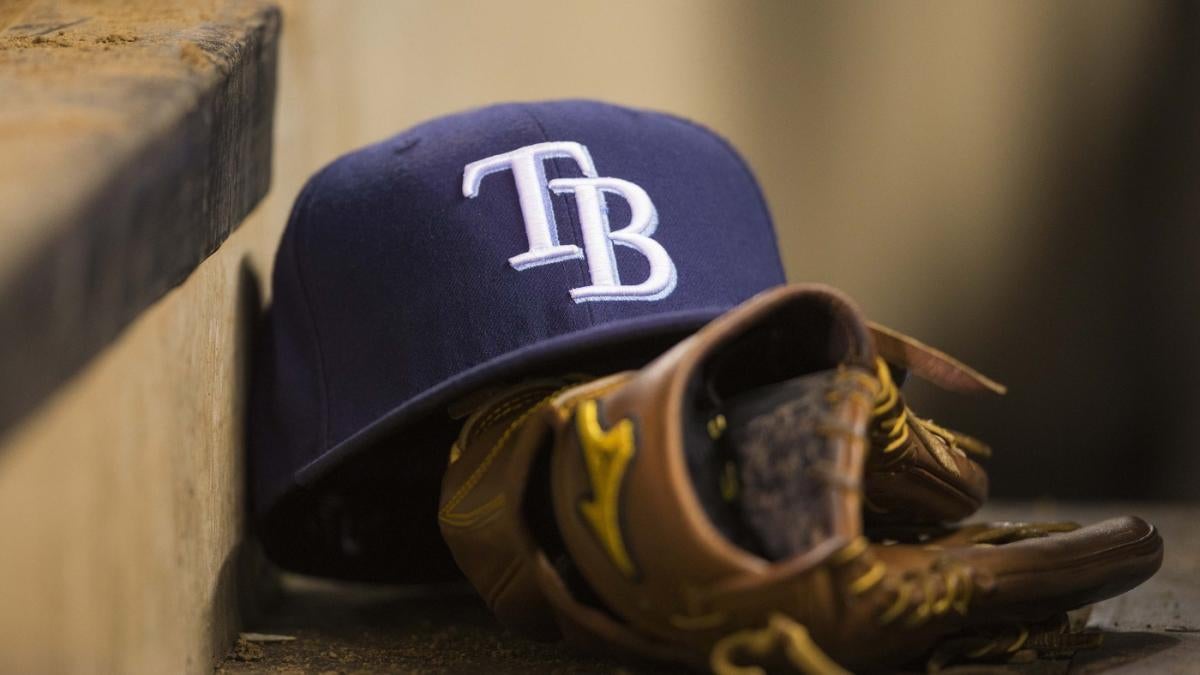 Most fans bring a glove to the game — especially in spring training — but this guy didn’t need one. He fully extended and wasn’t afraid to leave his feet in order to make the barehanded play.Spring training offers MLB players a chance to get into form before the regular season starts. Well, apparently that isn’t meant for just players on the diamond. During Sunday’s game between the New York Yankees and Tampa Bay Rays, a fan got into the act and made a sensational catch in foul territory. He made a leaping, one-handed grab on the down the right field line and it was certainly something special.Following the catch, the fan received a nice ovation from the crowd and even took a bow. The ball was seemingly out of the fan’s reach, but he extended and got off his feet to make a tremendous grab. The Rays did end up defeating the rival Yankees, 9-7, in Sunday’s game, but this was easily a more incredible play than any that happened on the field. While spring training just got underway, this could end up being the best catch by a fan all season.