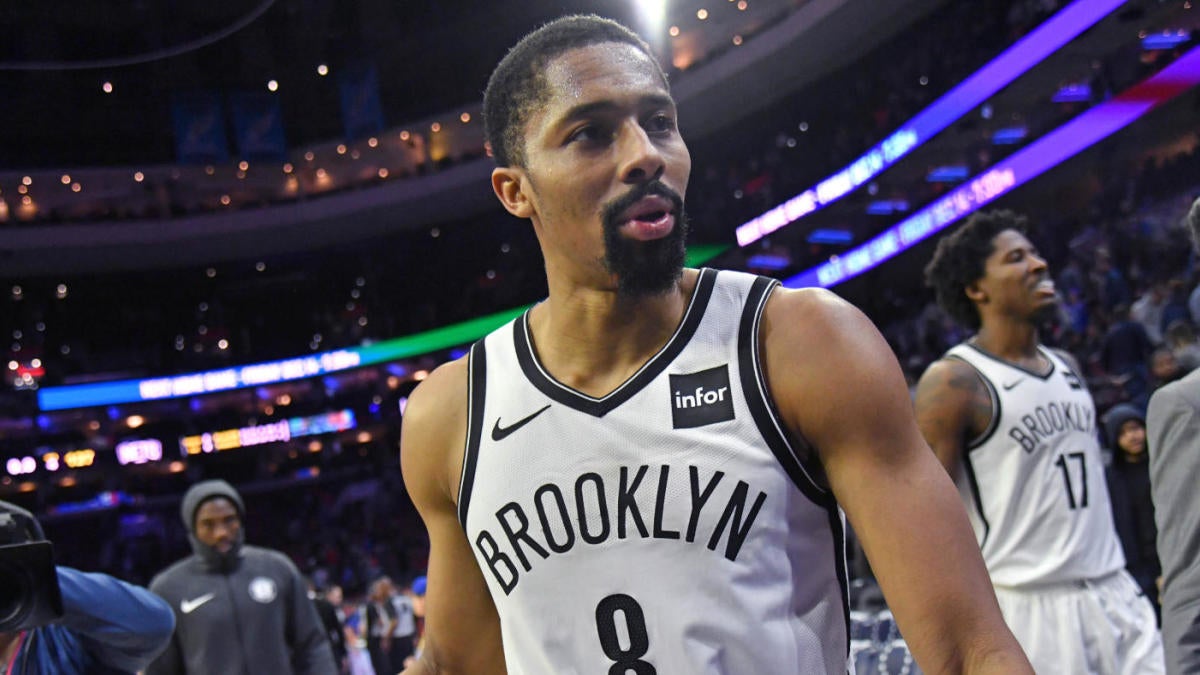 The Brooklyn Nets will take on the Orlando Magic at 7:30 p.m. ET Monday at Barclays Center. Brooklyn is 26-29 overall and 16-12 at home, while Orlando is 24-32 overall and 9-18 on the road. The Nets have won eight of their last 12 games. The Magic have lost 11 of their last 15. They are 2.5 games ahead of Orlando for the seventh playoff spot in the Eastern Conference in the latest NBA playoff picture. Brooklyn is favored by 3.5 points in the latest Nets vs. Magic odds, while the over-under is set at 212.5. Before entering any Magic vs. Nets picks, you’ll want to see the NBA predictions from the model at SportsLine.

Now, the model has set its sights on Nets vs. Magic. You can head to SportsLine to see its picks. Here are several NBA betting lines for Magic vs. Nets:

What you need to know about the Nets

The Nets took their game against Charlotte by a conclusive 115-86 score on Saturday. The matchup was all but wrapped up at the end of the third, by which point Brooklyn had established an 88-63 advantage. Timothe Luwawu-Cabarrot (21 points) was the top scorer for Brooklyn. Caris LeVert added 17. Garrett Temple (15 points, 11 rebounds) and Jarrett Allen (12 points, 11 rebounds) registered double-doubles. It was the second-fewest points allowed by the Nets this season.

The Nets have won 10 of their past 12 home games against the Magic.

What you need to know about the Magic

Orlando received a tough blow this past Friday as it fell 122-106 to the Dallas Mavericks. Nikola Vucevic dropped a double-double on 27 points and 12 boards.

The Nets have been holding their opponents to a field goal percentage of 44.0, which places them fourth in the league. As for Orlando, it comes into the game boasting the fewest points allowed per game in the league at 105.7. During the last 12 games, they are allowing 105.4 points. The Magic are averaging 103.5 points in their last 15 games.

How to make Nets vs. Magic picks

SportsLine’s model has simulated Nets vs. Magic 10,000 times and the results are in. The model is leaning under on the total, and it’s also generated a point-spread pick that is hitting in well over 50 percent of simulations. You can only see the pick at SportsLine.

So who wins Magic vs. Nets? And which side of the spread hits in well over 50 percent of simulations? Visit SportsLine now to find out which side of the Nets vs. Magic spread you need to jump on Monday, all from the model that has crushed its NBA picks.