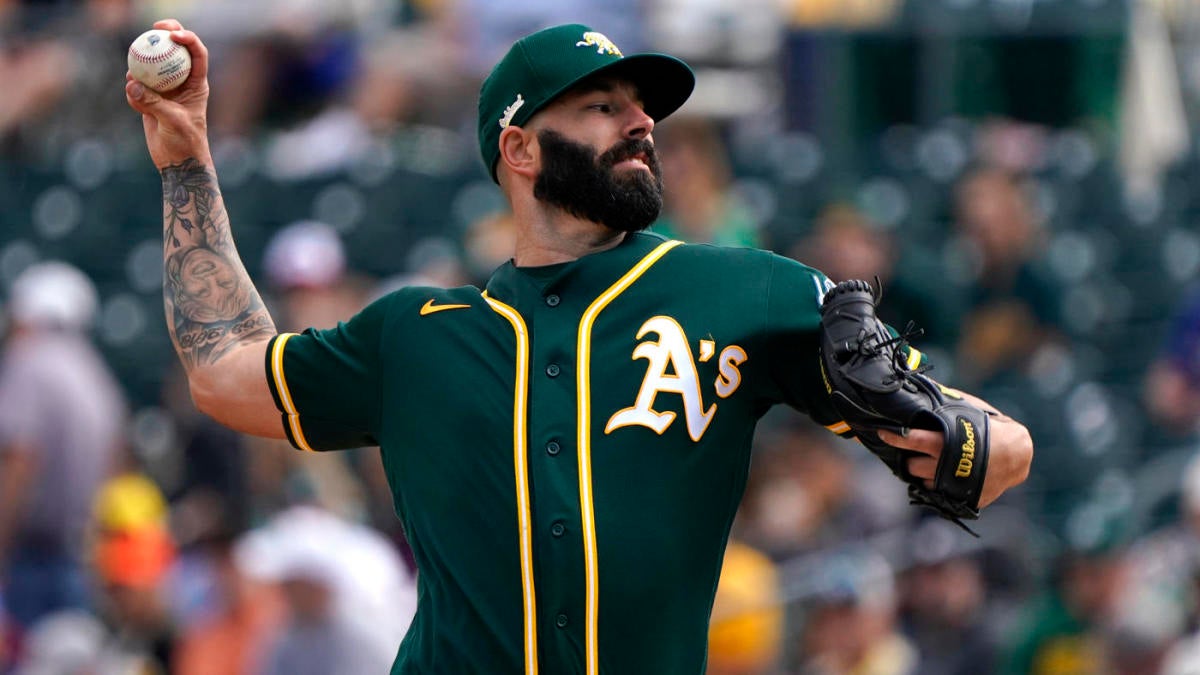 As we embark, finally, on a full week of spring training games, the baseball world still seems focused on the Astros sign-stealing scandal. It was only a few months ago, though it may feel longer, that the story first broke and Athletics pitcher Mike Fiers was the whistleblower, going on the record to lay out his former teammates’ cheating scheme. Fiers threw two scoreless innings on Sunday. The A’s, who play in Arizona’s Cactus League, won’t face the Astros in spring training. Oakland will, however, see Houston 19 times in the regular season. Their first meeting is set for March 30 in Oakland.Count the fans in attendance for Fiers’ start against the Giants on Sunday in spring training as part of that list.  Fiers was traded to the Astros during the 2015 season and was around for all of 2016 and 2017. He pitched to a 5.22 ERA in 2017 and fell out of the rotation before the playoffs and watched the run to the World Series title from the dugout. He has since expressed dismay at how the sign-stealing scandal affected opposing teams, notably young pitchers who have been knocked around (Ex-MLB pitcher Mike Bolsinger has filed a lawsuit against the Astros).

“I try to put it behind me,” he said. “We have to focus on 2020. Our season is coming up pretty quick.”For his trouble, he’s received death threats and the ire of some former players — David Ortiz referred to Fiers as a “snitch” last week. A lot of players and fans, though, commend Fiers for being the one to stick his neck out there and expose Houston’s cheating.

“It’s all about going out there and playing baseball for everybody,” Fiers added. “The rest will take care of itself.”Those on hand noted that Fiers got a much louder ovation than any other A’s player. The 34-year-old righty also wants to put the situation behind him and move forward. Via ESPN: