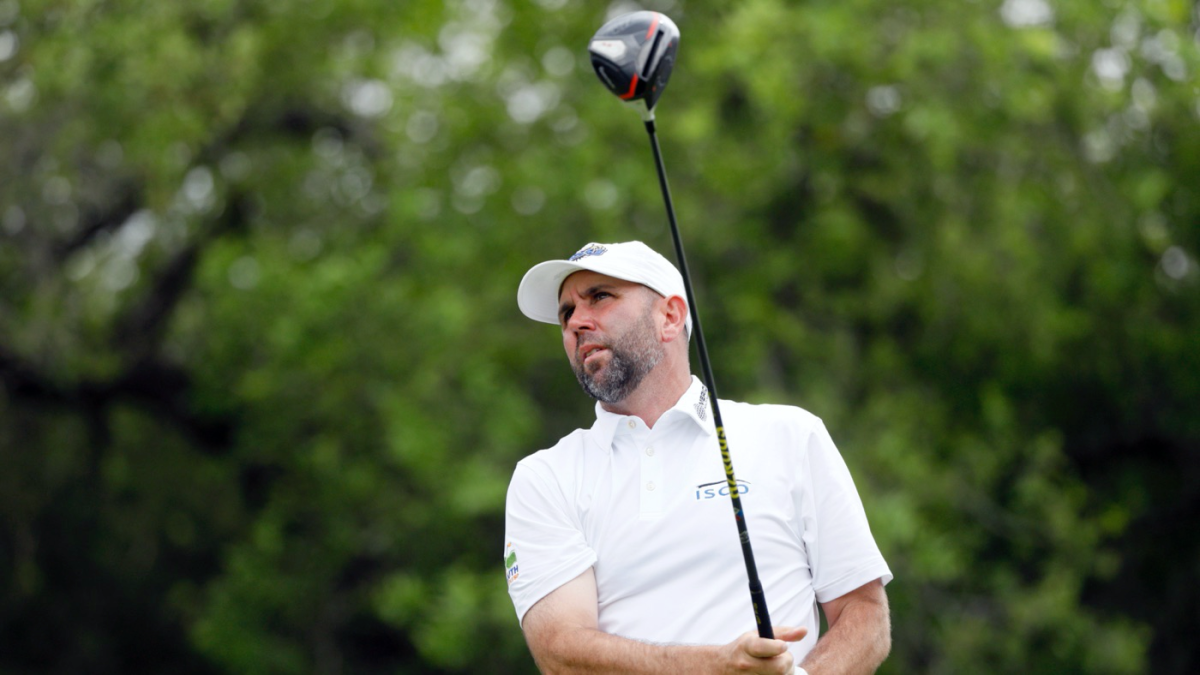 Improbably, golf seems to be getting better. I don’t know if that’s statistically true, or even if it’s empirically true to everyone else, but that has been my perception of it over the past few years. More stars, better shots, a plethora of elite events. This was highlighted on Sunday in an unusual way. Let’s jump into some thoughts I had over the weekend as Patrick Reed won the WGC-Mexico Championship and Viktor Hovland got the first victory of his career.

Puerto Rico is reality: Our focus was on the big money and big OWGR points handed out at Golf Club de Chapultepec, but the most authentic moment of the week came when the Puerto Rico Open ended. Viktor Hovland got the first win of his career, and he torched everyone in the field except for one player by at least five strokes. That one player was Josh Teater, who got in the house at 19 under, four clear of everyone else besides Hovland.

Listen below for our full recap of the WGC-Mexico Championship. Be sure to subscribe to “The First Cut” podcast for all the PGA Tour news, previews, interviews and betting advice you need to know.

Teater has had the career most professional golfers have. He’s bounced around for 20 years, clearing just over $5 million on the PGA Tour throughout the course of his career. Also known as half of a Brooks Koepka season. A win to him — which he’s never notched on this tour — would have been the most meaningful moment of his professional life.

He missed a birdie putt on No. 18 though, and when Hovland rocked his home from 30 feet, Teater was in tears. It was a reasonable (even expected) response from somebody who has been grinding for 20 years (!) without sniffing a win on the PGA Tour. And it was quite a contrast to the big money raining down at Golf Club de Chapultepec.

Neither is better nor worse, but the worlds that Teater and somebody like Patrick Reed or Bryson DeChambeau, who were duking it out in Mexico, live in are unbelievably different. I enjoyed both events for different reasons, but Puerto Rico is the one that will stick with me, mostly because of Teater’s interview after the event.

Rory’s floor: Rory McIlroy’s ceiling might not be as high as it’s ever been, but his floor might be. I just rolled through every finish he’s ever had, and I could only find one other instance in which he’s had six top-five finishes in a row like he has in the last six PGA Tour events. That came at the end of 2011, and it came on multiple tours worldwide. But the argument exists that McIlroy is on the best extended stretch of golf of his career. If the putts start falling on the Florida swing, the trophies might start falling, too.

Appreciating Patrick Reed: I’ve been thinking about this tweet from Brendan Porath for a while now.

Reed lost strokes off the tee last week in his win. According to Justin Ray, it was the third-worst driving performance for a PGA Tour winner in the last 628 events. Which means he was unfathomably good from 200 yards and in.

This is not a way to enjoy sustained success on the PGA Tour, but every 30th week or 40th week, it’s certainly something to appreciate. In a weird way, all of the cheating stuff has helped me appreciate it more. That story has been driven headlong into the ground, which means I’m looking for something else to hold my interest. While he’s on the golf course (and not digging sandcastles), Reed often provides it.

His 12th hole on Sunday was emblematic of that. While everybody else was trying to hit moon shots to the 401-yard par 4, he simply ran a big hook up all the way to the bottom of the hill and left himself a long chip, which he stuck to 1 foot. Up and down for birdie and onto the next one. It’s never as pretty as a Rory or a D.J., but sometimes it can be more effective.

Hovland really does suck at chipping: Did you see what Hovland said after his victory on Sunday? He made a triple on his back nine and nearly blew the tournament. When he was asked, his answer was simple. “I suck at chipping.” He’s not wrong. Hovland currently ranks No. 232 on the PGA Tour in strokes gained around the green. Only three players are currently worse.

Masters stat of the day: Did not see this coming.