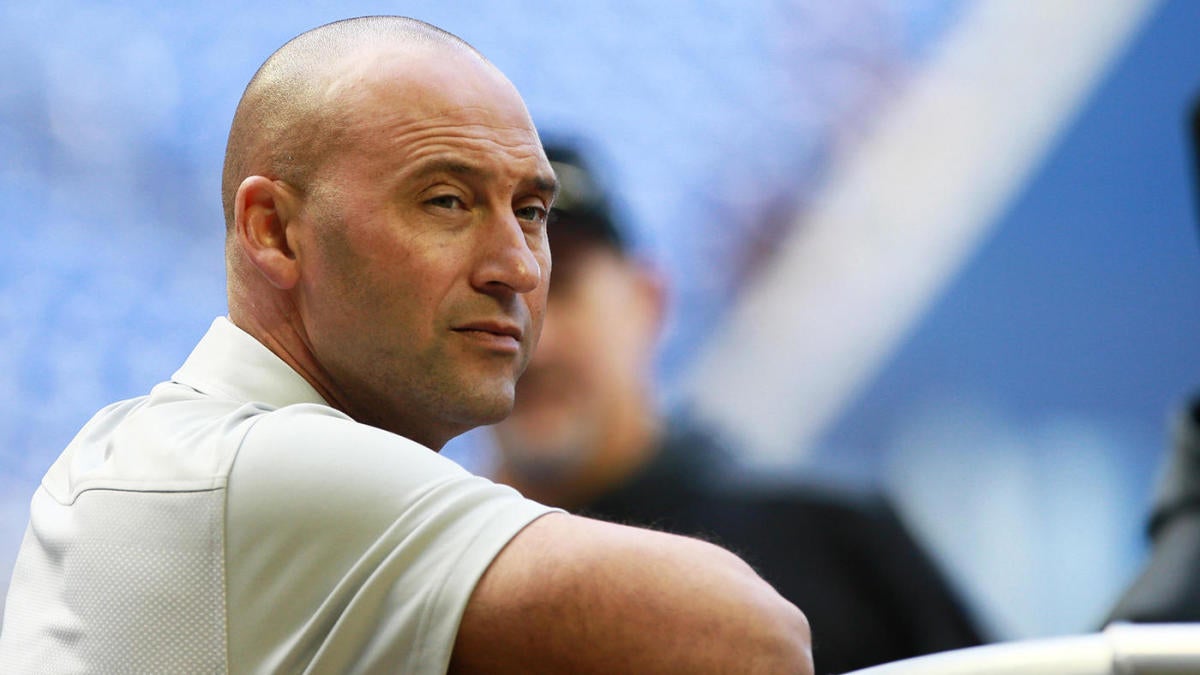 “When you talk about people trying to get an edge in baseball, I don’t think that’s anything new, people have been trying to do that for years but obviously [the Astros] took it way too far,” Jeter added. “There’s penalties for it and they’re paying the price. Regardless of what the penalties are, others are going to have their opinions on what they think should happen, but you hope that over time, it passes. But I’m sure this is going to sting for a while.””We’re continuing to talk about it, the sport continues to talk about it, so yeah it’s sort of like the PED era,” Jeter said. “That was something that everybody continued to talk about. You never forget it. This is something that’s not a good look for the sport but hopefully, in time, it’ll pass.”Last month, Houston was hit with penalties stemming from the sign-stealing scandal. The league’s discipline included suspensions for manager A.J. Hinch and general manager Jeff Luhnow (both were later fired) and other penalties. However, MLB commissioner Rob Manfred said that the league will not be vacating the Astros 2017 championship as a punishment and no players were penalized.Despite Jeter and others wanting to move on (and Astros owner Jim Crane believing it would blow over by spring training), this scandal has been the focus of the offseason and it will continue being a hot topic once the 2020 season begins next month. “It’s unfortunate, it’s a black eye for the sport, I mean that’s the bottom line,” Jeter told reporters on Monday at the Marlins’ spring training facility in Florida. Miami Marlins CEO and New York Yankees legend Derek Jeter is the latest big name to weigh in on the Houston Astros sign-stealing scandal. The newly elected Baseball Hall of Famer spoke out strongly against Houston’s cheating, saying it damaged baseball.After the Astros conducted a perfunctory apology press conference when they arrived to spring training, they’ve gotten their fair share of boos and trolling from fans.