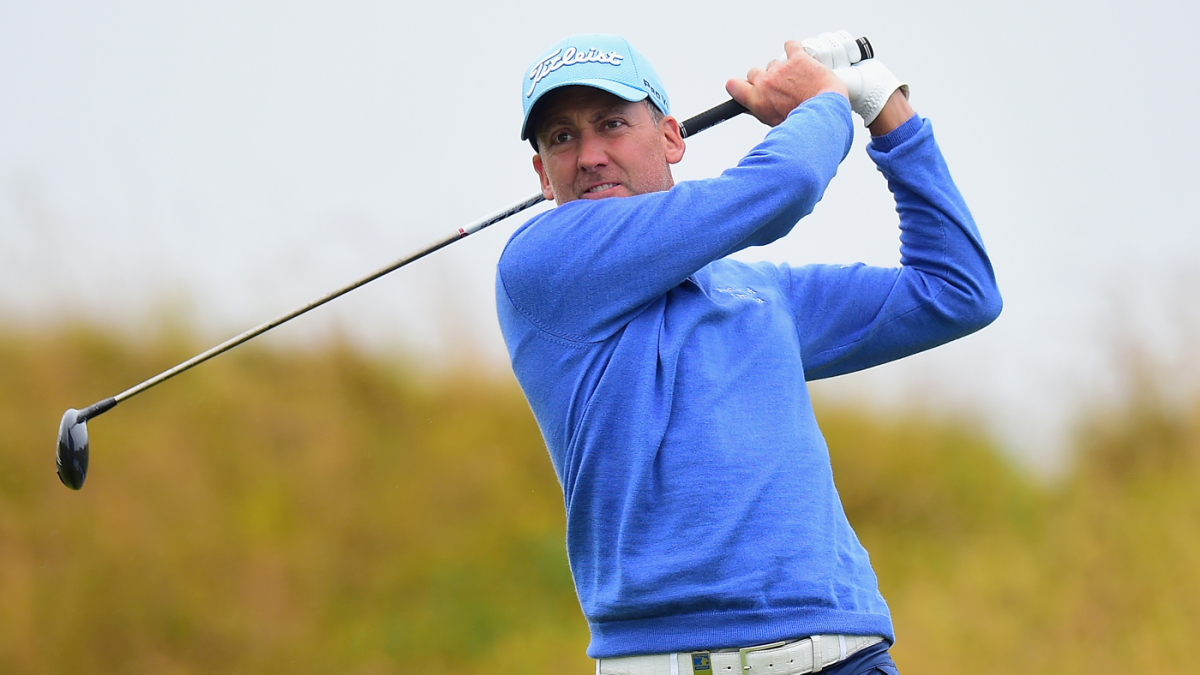 This week’s 2020 Honda Classic kicks off the PGA Tour’s Florida Swing. It’s the first of four straight events to be played in the Sunshine State. World No. 3 Brooks Koepka, who has a home less than an hour from the host course, PGA National, enters as the favorite despite playing in just his fourth event this season. Koepka and Rickie Fowler tied for second last year, one shot behind Keith Mitchell. Where should Koepka, Fowler and Mitchell be in your Fantasy golf rankings for the 2020 Honda Classic?

Many observers are high on Tommy Fleetwood, who’s had a win, a runner-up and two other top-18 finishes in his last four tournaments; as well as world No. 13 Justin Rose, who has not played this event in five years. But which sleepers should you consider for your Fantasy golf picks? Before finalizing any lineups, check out the latest Fantasy golf rankings from data scientist Rick Gehman.

Last week at the WGC-Mexico Championship, four of Gehman’s top six golfers finished tied for sixth or better. Moreover, Gehman was higher than most on Tyrell Hatton as he made his first start since November following wrist surgery. Gehman included Hatton in his top 30, and Hatton went on to shoot 13-under, tying for sixth.

Now Gehman, co-host of “The First Cut” podcast on CBS Sports, has revealed his top 30 players for the 2020 Honda Classic over at SportsLine so you can crush your Fantasy golf leagues.

For the Honda Classic 2020, Gehman is fading Mitchell, even though he’s the defending champ. The 28-year-old American “doesn’t have a top-five since this event last year and has missed nine cuts in 26 events over that stretch,” Gehman told SportsLine.

But Gehman is higher than most on Ian Poulter, saying “the Florida Swing is generally when we start to see Poulter’s name pop up on the first page of the leaderboard. He has four top-20s in his last eight starts.”

Gehman also loves a player who has not won a PGA Tour event in a decade, saying this overlooked pro has been knocking on the door and arrives in Palm Beach Gardens in peak form. Gehman is sharing who it is, and his top 30 golfers in order, at SportsLine.

Who wins the 2020 Honda Classic? Who are the top golfers to target this week? And which overlooked player, who has not won a PGA Tour event in a decade, can help you win your leagues? Visit SportsLine now to get Rick Gehman’s Fantasy golf power rankings for the Honda Classic, all from the data scientist who placed four of his top six golfers in the top six last week.