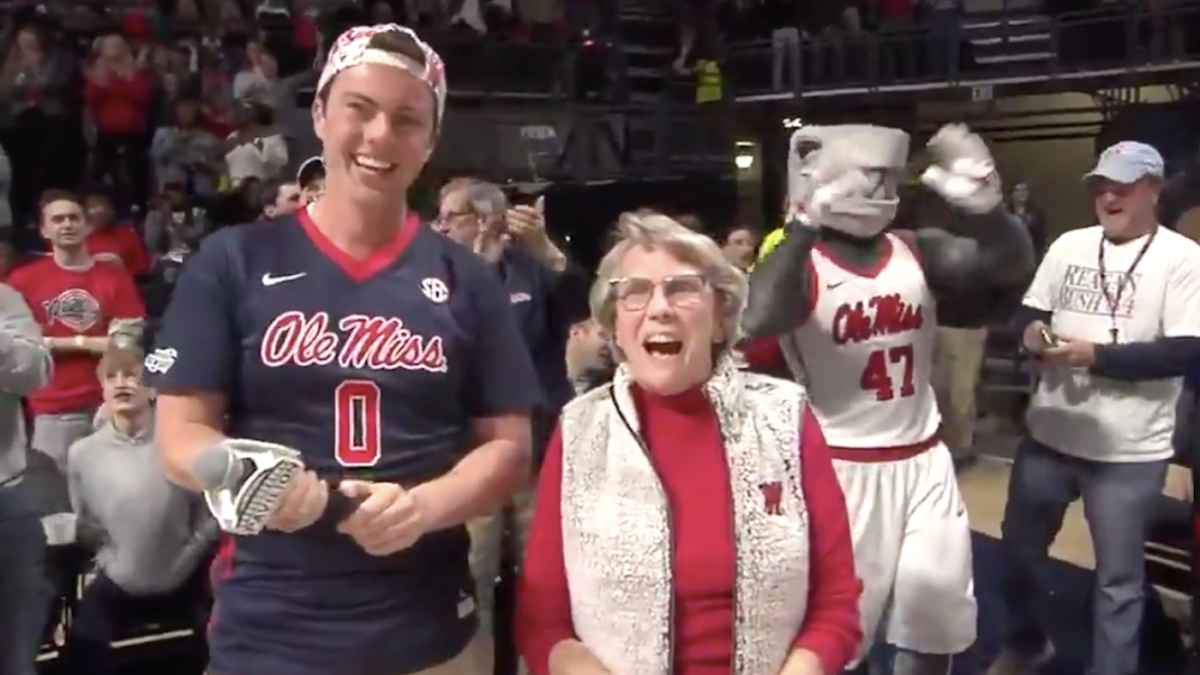 If you want to know how to roll the rock on fast and firm greens, you might want to turn off the WGC-Mexico Championship and turn on … an Ole Miss basketball game?

That’s right. An Ole Miss fan named Mary Ann rolled home a 94-footer on Saturday during the Rebels’ 25-point loss to Alabama. Draining that putt ended up winning her a 2020 Nissan Altima, and her reaction to the entire thing was pretty much perfect. This was shades of the $5,000 putt at Baylor earlier this year.

There have been just three putts made from 50 feet or more this week at Golf Club de Chapultepec during the WCG-Mexico Championship, with Xander Schauffele pouring in the longest one at 59 feet. Mary Ann thinks that’s child’s play, and now has the strokes gained hardwood number to prove it.