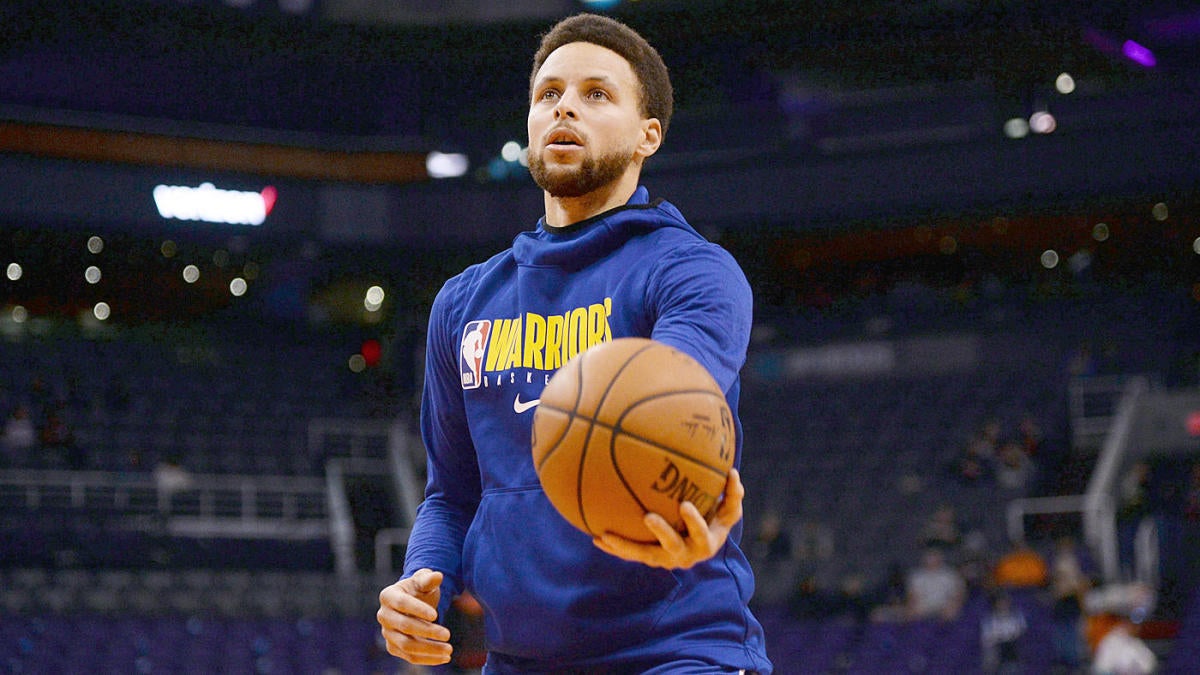 Stephen Curry has been out with a broken hand since Oct. 30, but the Warriors’ superstar is moving closer and closer to a return. On Saturday, Golden State coach Steve Kerr revealed that Curry has been cleared for contact and went through a scrimmage with the team.

The Warriors will issue an official update on Curry on Feb. 28, according to Monte Poole of NBC Sports, but Curry was optimistic that his March 1 target date would still be when he plans to return to the floor. Considering the fact that the Warriors are dead-last in the West with less than 30 games remaining, it seems like they would be better off just embracing the high lottery pick that they will receive for their poor performance and letting Curry continue to rehab for the remainder of the season and bring him back fully healthy — and rested — next season. However, Curry is probably itching to play after several months on the sideline, and Kerr says it’s important that Curry gains some familiarity with his new teammates, including Andrew Wiggins.

“I think it’s important for Steph and Andrew to get to know each other and to play together,” Kerr said. “I think it’s important for Steph to play without all the guys we’ve lost who are not gonna be back next year — Kevin [Durant] and Andre [Iguodala] and Shaun [Livingston]. Steph, in many ways, has depended on those guys, as sort of a giant security blanket. For a guy who is so skilled and talented, this has still been a team effort over the years, and he’s been blessed with some of the smartest players and most talented players in the league.

“And so it’s gonna be a different look for him, and I think it’s important,” Kerr continued. “He only got three games before his injury, I think it was, so it’s important for him to feel the difference, because it feels different for us. And with all these young guys, we’re trying to teach them on the fly, and a lot of things that we have taken for granted over the last five years, we can’t take for granted anymore. Steph needs to feel that himself. And so that’s a big part of this last quarter of the season that he’s gonna be a part of.”

We will know more about Curry’s status when the Warriors release the next update, but it certainly seems like both he and the team are preparing for him to return this season. Curry’s backcourt partner Klay Thompson, who is sidelined with a torn ACL that he suffered in the 2019 NBA Finals, still isn’t expected to return until next season.