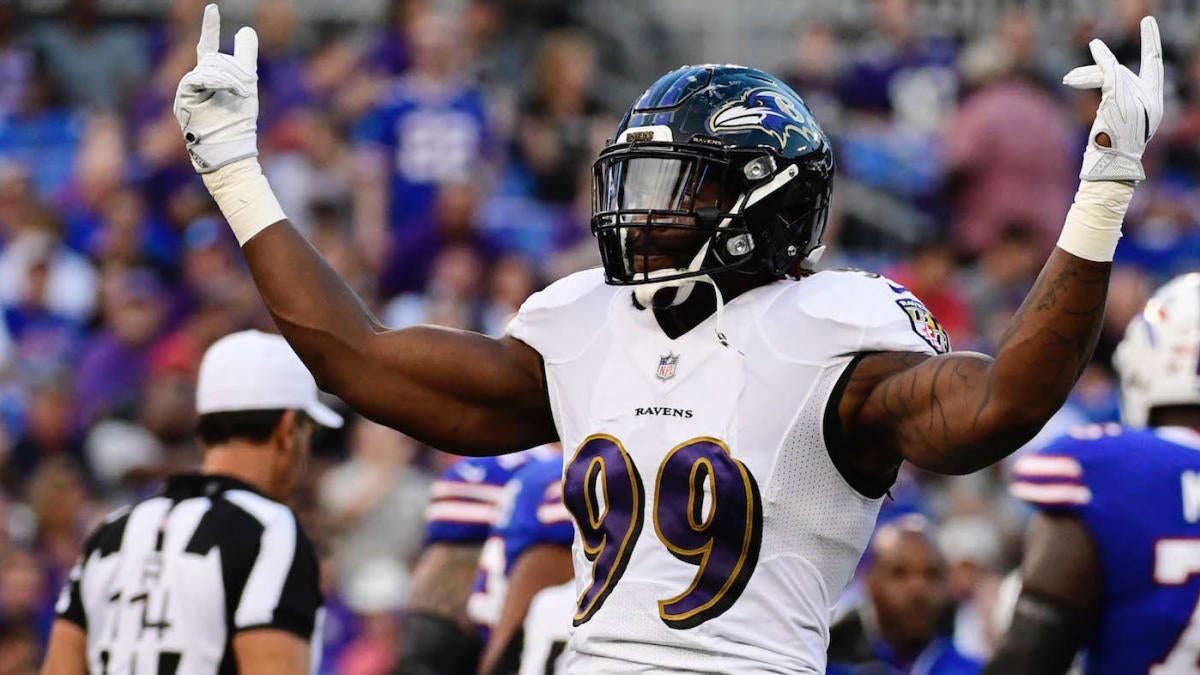 The Baltimore Ravens have weighed all their options regarding pass rusher Matt Judon and have reportedly made the decision to franchise tag him. Back in December, CBS Sports’ Jason La Canfora confirmed Judon would not hit the free agent market when he reported the Ravens plans to place the franchise tag on their star pass rusher if a long-term deal did not come to fruition before the start of the new league year. Per ESPN’s Jamison Hensley, Judon is expected to receive the tag from the Ravens, which coincidentally coincides with the league’s decision to push the franchise designation period back two days from Feb. 25 to Feb. 27. After placing the tag on Judon, the Ravens will still have time to work out a long-term deal with him prior to the deadline for extending franchise-tagged players.

Judon had a career year in a season the Ravens needed him to replace Za’Darius Smith and Terrell Suggs, both of whom departed in free agency. Judon had 54 tackles, 9.5 sacks, 33 quarterback hits and four forced fumbles while starting all 16 games for Baltimore. He finished with 31 pressures with 17 quarterback knockdowns en route to a Pro Bowl season. He was scheduled to hit the free agent market this offseason if the Ravens couldn’t reach a deal with him, but the franchise tag designation will buy Baltimore more time to seek a long-term deal.

The Ravens never showed their intention to trade Judon, but head coach John Harbaugh admitted last month the difficulty in trying to re-sign him.

“Very much and pretty hard, you know? But we’re going to try,” Harbaugh said in January. “We’re going to try to get as many of these guys re-signed as we can. Matt is probably right at the top of the list, for sure. … Our goal will be to have Matt back.”

Baltimore could still trade Judon with the franchise tag, receiving hefty draft compensation based on two deals for pass rushers made last offseason. The Kansas City Chiefs traded a 2019 first and third round pick for defensive end Frank Clark and a 2019 third round pick, which also included a 2020 second round pick. The San Francisco 49ers, meanwhile, traded a second round pick for defensive end Dee Ford. Both Ford and Clark signed huge deals with their new teams: Ford five years, $87.5 million and Clark five years, $105.5 million ($63.5 million guaranteed).

Judon could sign a long-term deal with Baltimore, or the Ravens could receive multiple high-round draft picks for him. Baltimore signing defensive coordinator Don Martindale to an extension that reportedly makes him the highest-paid defensive coordinator in the league bodes well for Judon, who thrived in his system.