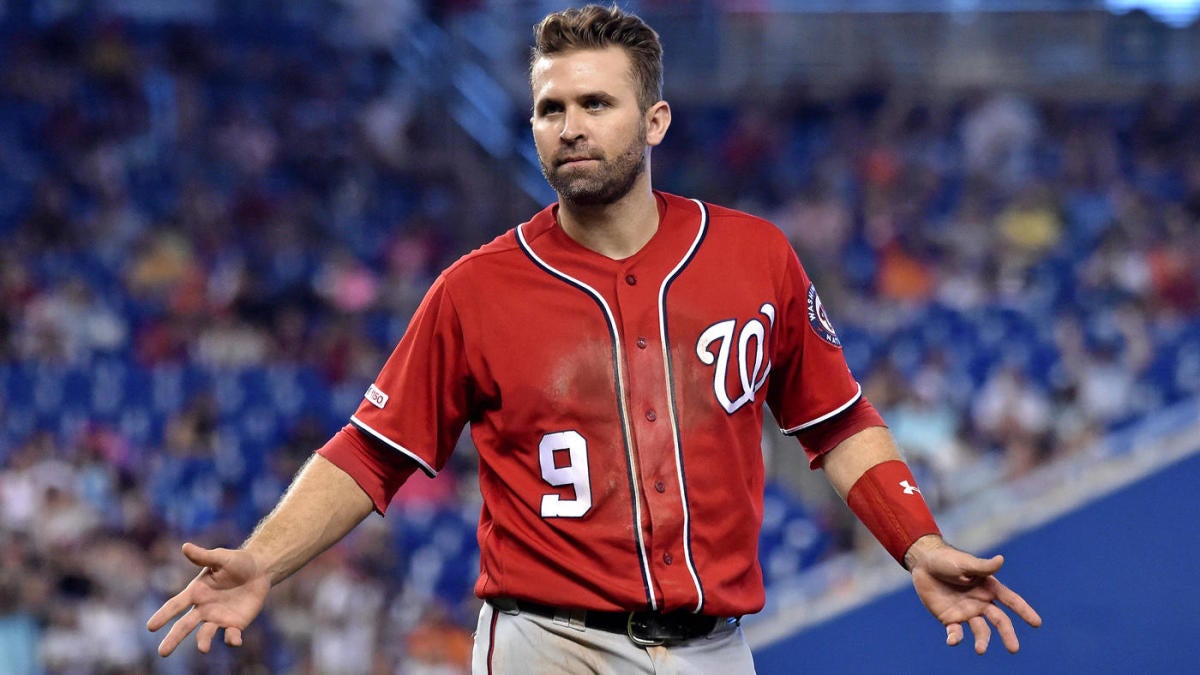 The Padres have agreed to sign free agent infielder Brian Dozier to a minor-league deal, per multiple reports (including AJ Cassavell of MLB.com). Dozier is only a few years removed from being an All-Star and getting down-ballot MVP love (he finished 11th in 2017), but he’s not the same player he once was. The right-handed Dozier hit .280/.375/.525 against lefties last season. Switch-hitting Jurickson Profar is expected to hold down second base and he also hits lefties better than righties, but Profar can also play several other positions. Still, Dozier could prove a useful piece for the Padres. He’s still only 32 and posted a .340 on-base percentage with 20 homers in 416 at-bats last season for the World Series champion Nationals.  The days of Dozier playing full time are likely in the past, but the Padres have a lot of roster flexibility in terms of mixing and matching and he”ll fit nicely. The regular season is a long way away and we can’t yet be sure how first-year manager Jayce Tingler will deal with the roster he’s eventually given, but he’s going to have lots of mix-and-match options and Dozier is the latest addition to that group.  Also, I know he has the big contract and all, but Hosmer hit .231/.280/.321 against lefties last year and has a career .298 OBP against them. What about Profar at first and Dozier at second against left-handers? We could see it this year in San Diego.Just in glancing at the prospective starting lineup, there are lefties Trent Grisham (CF) and Franchy Cordero (RF). Utillity infielder/outfielder Greg Garcia swings left-handed, too, so Dozier’s a bit of a complement there. Basically, the only everyday players the Padres have are Fernando Tatis (SS), Tommy Pham (LF), Manny Machado (3B) and likely Eric Hosmer (1B).