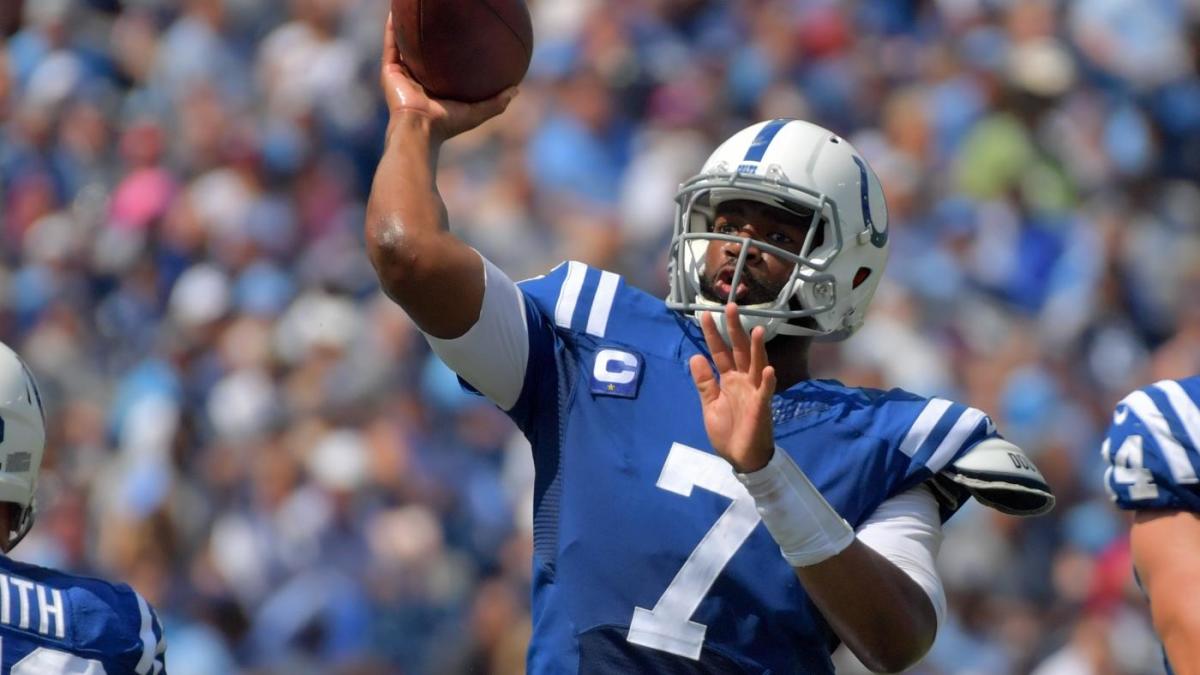 The Indianapolis Colts are about to enter one of the most interesting offseasons since the franchise moved from Baltimore to Indianapolis in 1984. At the forefront of Indianapolis’s intriguing offseason is the quarterback situation. Andrew Luck retired just days before the 2019 season, leaving the franchise to hand over the reins to Jacoby Brissett, who saw his contract extended just days after the shocking news on Luck. While Brissett played admirably in the first half of the season, the Colts lost five of their last six games to finish 7-9 on the year — their fourth non-winning season in the last five years.

Speculation has begun. Some NFL analysts believe the Colts will now look to upgrade the quarterback position this offseason. With a talented free agent quarterback class this year, the Colts have options to upgrade at the position and they will give time and consideration to all of them.

“I can’t talk about any specific player. I will say that all options are open,” Colts owner Jim Irsay said in a press conference Sunday, via Colts writer Andrew Walker. “All options are on the table. I’ve never quite been in a year when this was so unusual, if you will.”

Where does that leave Brissett in the Colts’ plans? Irsay isn’t ready to close the book on his 2019 starting quarterback just yet.

“I think Jacoby is on the rise, and you’ve got to give him time to develop,” Irsay said (via Joel A. Erickson of the Indy Star), mentioning how it took all-time passing leader Peyton Manning a few years to develop.

Brissett started 15 games for the Colts, going 7-8 in his starts while completing 60.2% of his passes for 2,942 yards, 18 touchdowns and six interceptions for an 88.0 passer rating. Brissett didn’t throw a touchdown pass nor for over 200 yards in his last three games played, finishing with a passer rating lower than 70 on all three occurrences.

The Colts have been linked to Philip Rivers, with former teammate Melvin Gordon predicting he signs with Indianapolis. Rivers would be reunited with Colts offensive coordinator Nick Sirianni, who Sirianni spent five seasons as an offensive assistant with the Chargers. Colts head coach Frank Reich was the offensive coordinator for two seasons with the Chargers, spending three total years with Rivers in San Diego.

While Irsay wouldn’t comment on the possibility of adding Rivers (or any other quarterback), he committed to Brissett being the starting quarterback right now and Brian Hoyer being the backup. Obviously that could change by the end of next month.