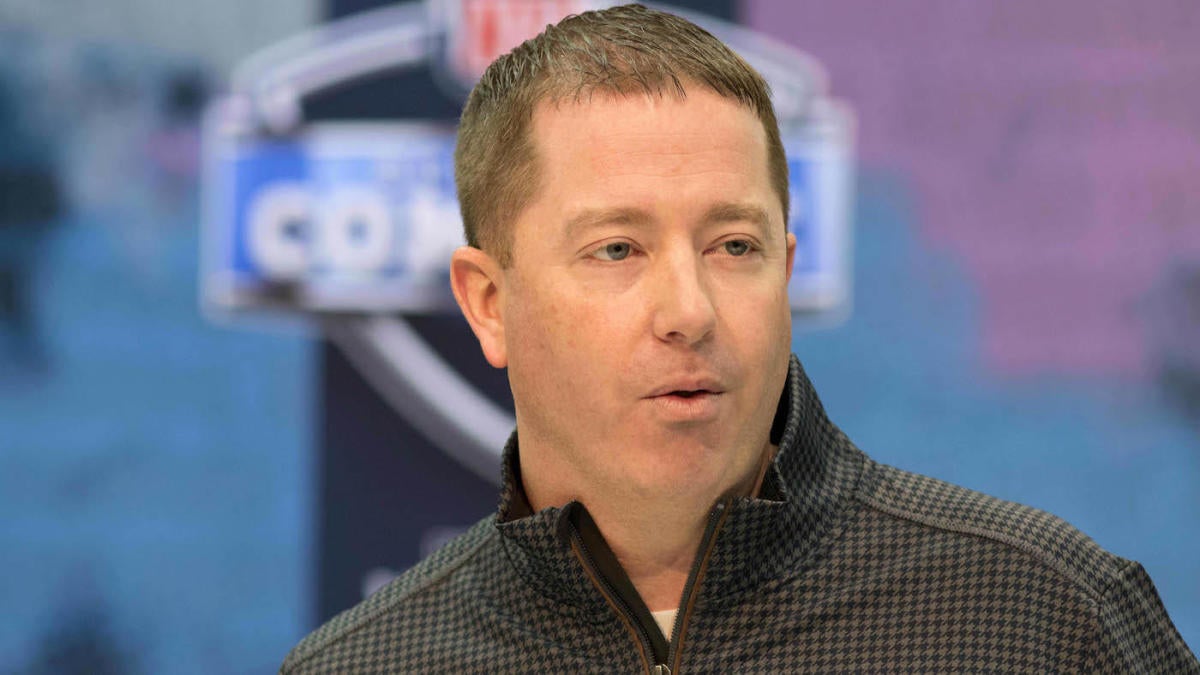 The Detroit Lions have the No. 3 overall pick in the 2020 NFL Draft, a selection they aren’t exactly married to at the moment. Lions general manager Bob Quinn admitted he’s open to trading the No. 3 overall pick if the right offer comes along — the franchise currently has one pick in each of the first six rounds of the 2020 draft. Last April, Quinn made a similar comment about trading back from the No. 8 overall pick, but the Lions never made a deal.

“Open to any trades,” Quinn said, via Tori Petry of the Detroit Lions website. “Those are conversations that generally the higher you are in the draft, the sooner the conversations begin. I have not had any trade conversations with anybody, as of yet. Those usually tend to start in the combine, in the hallway we kinda roll through. We’ll see how that goes.”

The top picks in the 2020 NFL Draft appear to be set, as the Cincinnati Bengals have their sights set on LSU quarterback Joe Burrow at No. 1 overall and the Washington Redskins seem to be the logical spot for Ohio State defensive end Chase Young at No. 2 overall. If these projected picks hold, the Lions are left in an interesting spot at No. 3 overall.

Detroit has already nixed rumors of potentially trading franchise quarterback Matthew Stafford. There are teams in the market for a franchise quarterback and Detroit could use that as leverage to acquire more picks in 2020 and 2021 via trading down from No. 3 overall. This could be an intriguing option for a Lions franchise who has a lot of roster holes to fill following a disappointing 3-12-1 season. Detroit has already parted ways with several key defensive players over the past several months and could be looking for more picks to help their roster rebuild.

The Lions have also talked to multiple teams about a Darius Slay trade this offseason after fielding offers for the Pro Bowl cornerback at the 2019 trade deadline. Slay is about to enter the final year of a four-year, $48.15 million extension, making him a free agent after the season.

You can expect the Lions to be involved in many draft rumors as we approach the end of April for as long they hold the coveted No. 3 pick.