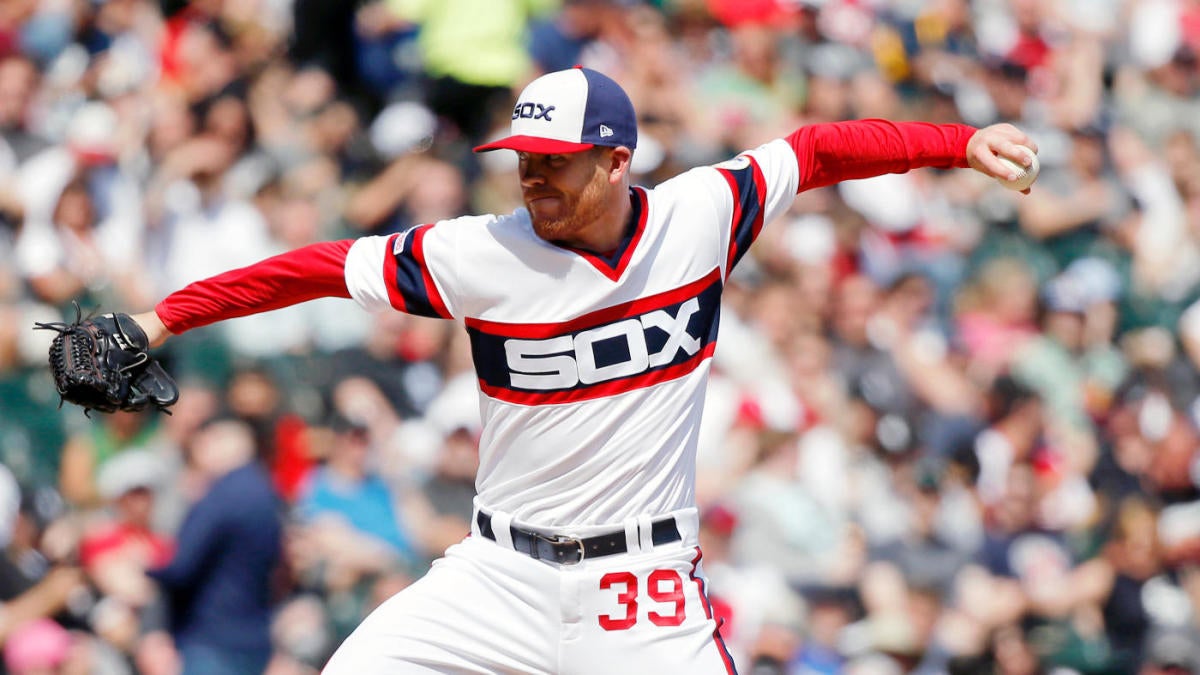 Bummer, 26, would have qualified for arbitration after the 2020 season had he elected against signing this pact. In 125 career big-league appearances, he’s posted a 3.12 ERA (143 ERA+) and a 2.29 strikeout-to-walk ratio. Bummer has been particularly tough against same-handed batters, holding lefties to a .530 OPS.The White Sox have had one of the league’s busiest offseasons. In addition to signing Yasmani Grandal, Dallas Keuchel, Edwin Encarnacion, Gio Gonzalez, and Cishek, they acquired Nomar Mazara through trade and agreed to a long-term extension with top prospect Luis Robert. The White Sox are hopeful all that moving and shaking will result in their first playoff berth since 2008.Bummer figures to enter the season in a setup role for manager Rick Renteria. The White Sox also have Alex Colome, Steve Cishek, and Kelvin Herrera to fit into the back-end of games, as well as Evan Marshall (surprisingly effective last season) and Jace Fry, who hopes to take a step forward in 2020.Bummer doesn’t possess a gaudy strikeout rate, as he’s fanned less than a batter per inning so far, but he’s been effective due to his mid-90s sinker and an upper-80s cutter. Last season, batters hit .195 against the sinker, which he learned from watching old Zack Britton videos. Meanwhile, they hit .087 against the cutter, while whiffing on nearly half their swings. The Chicago White Sox and left-handed reliever Aaron Bummer have agreed to a long-term extension, according to USA Today’s Bob Nightengale. Bummer will receive million over the ensuing five seasons, with a pair of club options giving him a chance at making .5 million in whole. It’s the largest pre-arbitration extension signed by a non-closer, per Nightengale.