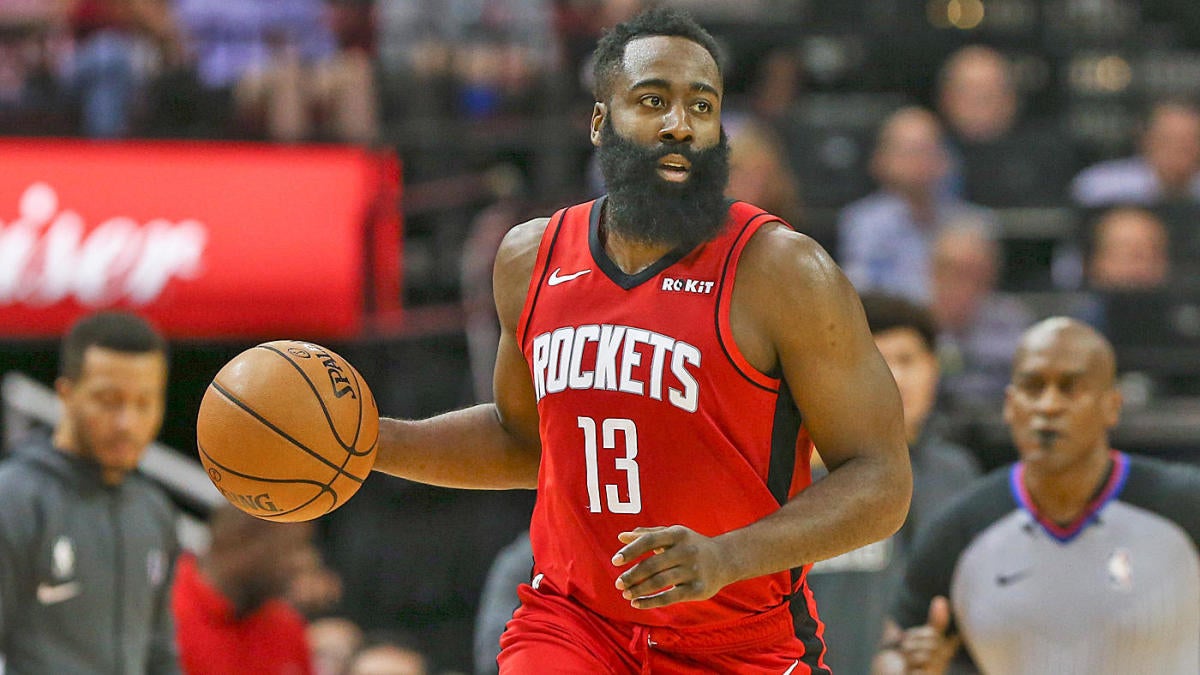 The Houston Rockets will take on the Utah Jazz at 9 p.m. ET Saturday at Vivint Smart Home Arena. Utah is 36-19 overall and 20-6 at home, while Houston is 35-20 overall and 16-12 on the road. The Jazz had a four-game winning streak snapped on Friday. The Rockets are aiming for a third consecutive victory. Utah is favored by two points in the latest Jazz vs. Rockets odds, while the over-under is set at 235. Before entering any Rockets vs. Jazz picks, you’ll want to see the NBA predictions from the model at SportsLine.

Now, the model has set its sights on Jazz vs. Rockets. You can head to SportsLine to see its picks. Here are several NBA betting lines for Rockets vs. Jazz:

What you need to know about the Rockets

Everything went Houston’s way against the Golden State Warriors on Thursday as the Rockets made off with a 135-105 win. The matchup was pretty much decided by the half, when the score had already reached 72-50. James Harden dropped a double-double on 29 points and 10 assists. Recent addition Jeff Green had 17 points after coming on board on a 10-day contract. Green played 30 games for Utah earlier this season.

Houston enters the game with 118.5 points per game on average, good for second best in the league.

The Rockets and Jazz have split their first two meetings this season.

What you need to know about the Jazz

The Jazz lost to the San Antonio Spurs on Friday, 113-104. Joe Ingles had a forgettable game, finishing with only eight points on 3-for-10 shooting in his 30 minutes on the court. Rudy Gobert had 18 points and 14 rebounds.

The Jazz won 14 of 15 games before losing five straight prior to the winning streak that led into the All-Star break.

Utah ranks fourth in the league when it comes to field goal percentage, with a 47.4 mark on the season.

How to make Rockets vs. Jazz picks

SportsLine’s model has simulated Jazz vs. Rockets 10,000 times and the results are in. It is leaning under, and it’s also generated a point-spread pick that is hitting in almost 70 percent of simulations. You can only see the pick at SportsLine.

So who wins Rockets vs. Jazz? And which side of the spread hits in almost 70 percent of simulations? Visit SportsLine now to find out which side of the Jazz vs. Rockets spread you need to jump on Saturday, all from the model that has crushed its NBA picks.