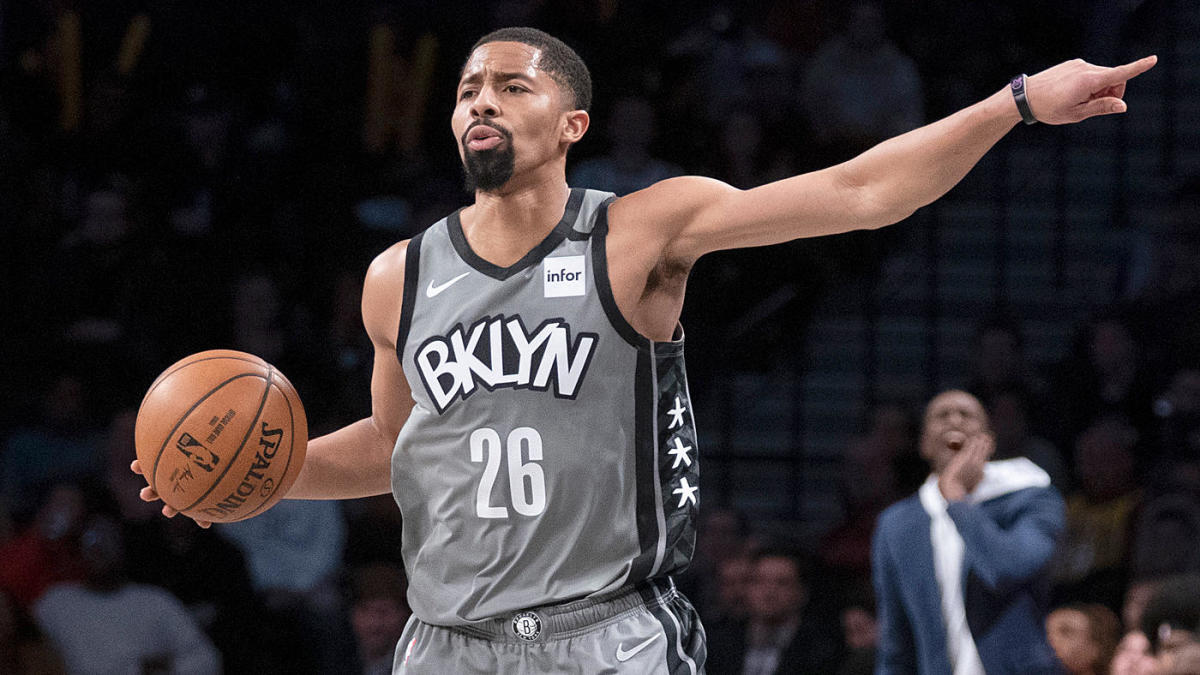 The Charlotte Hornets will take on the Brooklyn Nets at 7 p.m. ET Saturday at Spectrum Center. Charlotte is 19-36 overall and 8-17 at home, while Brooklyn is 25-29 overall and 9-17 on the road. The Hornets are attempting to win four consecutive games for the first time this season. The Nets have won four of their past six games. Brooklyn is favored by 3.5 points in the latest Hornets vs. Nets odds, while the over-under is set at 211. Before entering any Nets vs. Hornets picks, you’ll want to see the NBA predictions from the model at SportsLine.

Now, the model has set its sights on Hornets vs. Nets. You can head to SportsLine to see its picks. Here are several NBA betting lines for Nets vs. Hornets:

What you need to know about the Hornets

The Hornets were able to score a solid victory over the Chicago Bulls on Thursday, winning 103-93. Cody Zeller and Malik Monk were among the main playmakers for Charlotte, as the former had 16 points along with eight rebounds and the latter had 25 points along with six rebounds.

What you need to know about the Nets

The Nets fought into overtime against the Philadelphia 76ers on Thursday but wound up falling 112-104. Caris LeVert (25 points) was the top scorer for Brooklyn.

The Nets announced on Thursday that Kyrie Irving will miss the rest of the season because of shoulder surgery. Brooklyn has won two of the three meetings with Charlotte this season.

How to make Nets vs. Hornets picks

SportsLine’s model has simulated Nets vs. Hornets 10,000 times and the results are in. It is leaning under, and it’s also generated a point-spread pick that is hitting in over 60 percent of simulations. You can only see the pick at SportsLine.

So who wins Nets vs. Hornets? And which side of the spread hits in over 60 percent of simulations? Visit SportsLine now to find out which side of the Hornets vs. Nets spread you need to jump on Saturday, all from the model that has crushed its NBA picks.