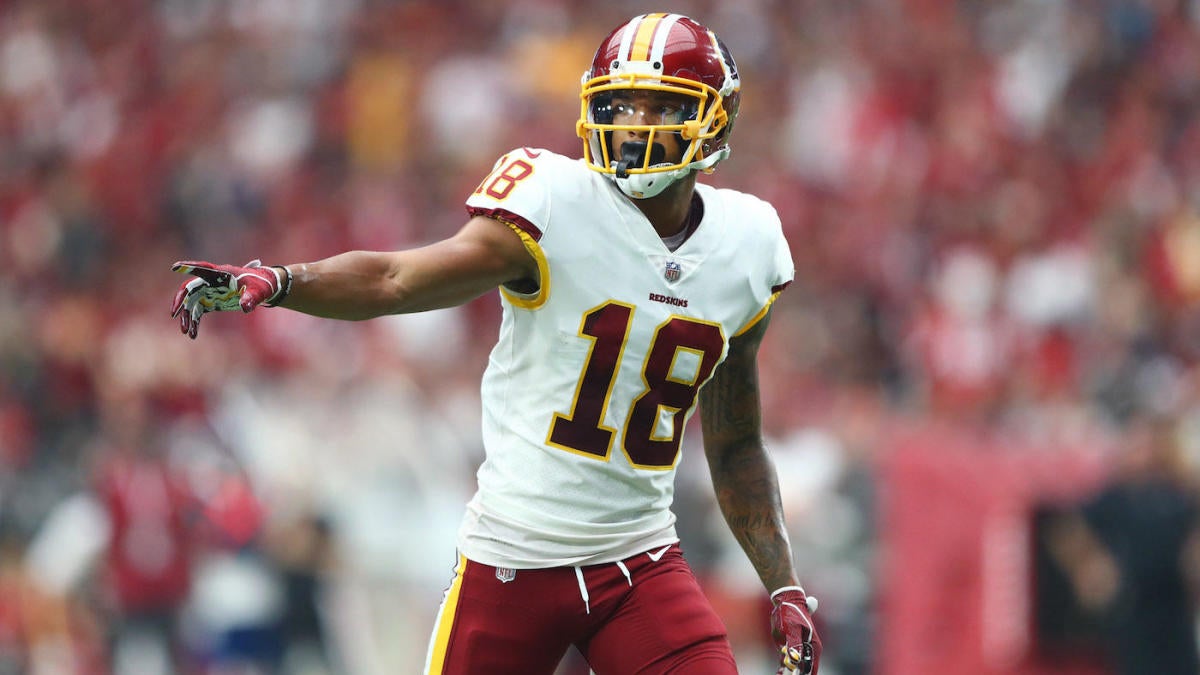 The New York Jets have signed veteran wide receiver Josh Doctson, the team announced on Saturday. The specifics surrounding the contract that ultimately landed Doctson in East Rutherford were not immediately disclosed.

Doctson entered the league as a highly touted prospect after the Washington Redskins selected him with the No. 22 overall pick in the first round of the 2016 NFL Draft out of TCU. While there was excitement with the 6-foot-2, 205-pounder’s arrival, Doctson hasn’t lived up to his first-round billing to this point in his career. Over the course of three seasons with the Redskins, Doctson played in 33 games and totaled 81 receptions for 1,100 yards and eight touchdowns.

Washington cut ties with Doctson, 27, last September and the receiver later signed on with the Minnesota Vikings. He spent the start of the 2019 season on injured reserve. Doctson was eventually activated by the Vikings in mid-November and played in Week 11, but was later waived during the team’s bye week. He recorded no stats during his brief tenure in Minnesota.

For New York, this is essentially a free agent flier with the hope that they can unlock some of his first-round talent. Receiver will likely be a position worth addressing with a bit more ferocity for the Jets this offseason, especially as Robby Anderson, the team’s second-leading receiver in 2019, is set to hit unrestricted free agency.