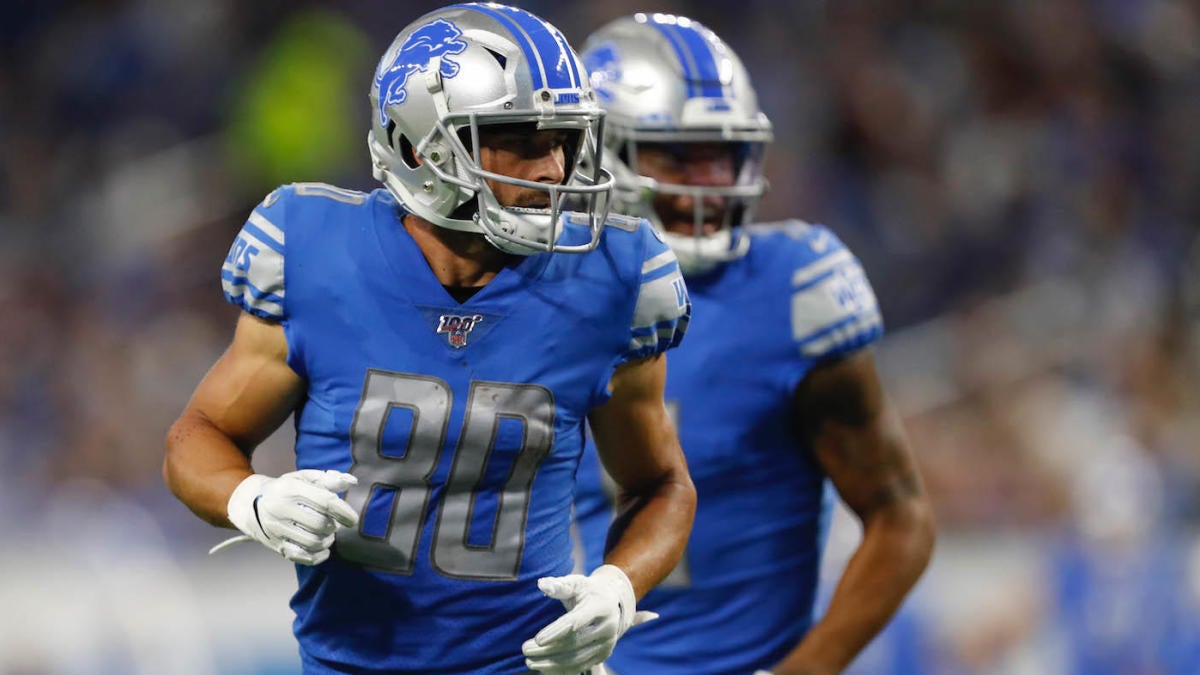 Danny Amendola is sticking with the Detroit Lions for the 2020 season after the veteran receiver inked a one-year deal with the organization, according to Peter Schrager of Fox Sports. The exact dollar amount to Amendola’s new deal with Detroit was not immediately disclosed. The 34-year-old is coming off a one-year, $4.5 million deal he signed with the Lions last offseason.

Amendola and the Lions seemed to enjoy their one year together in 2019. His 62 receptions were the most since 2015 and his 678 receiving yards were the second highest of his career. Only fellow receiver Kenny Golladay had more targets (116) than Amendola (97) last season among Detroit pass catchers.

The fact that he was able to perform at that level with Matthew Stafford only playing eight games last regular season makes those numbers even more impressive.

Amendola is entering his 12th season in the NFL in 2020. Before landing with the Lions, he spent the 2018 campaign with the Miami Dolphins. Prior to that, Amendola was in the New England Patriots organization for five seasons and was a part of two Super Bowl championship rosters. It was in Foxborough where Amendola grew familiar with current Lions head coach Matt Patricia, which is a relationship that shouldn’t go unnoticed with this latest reunion for next season.