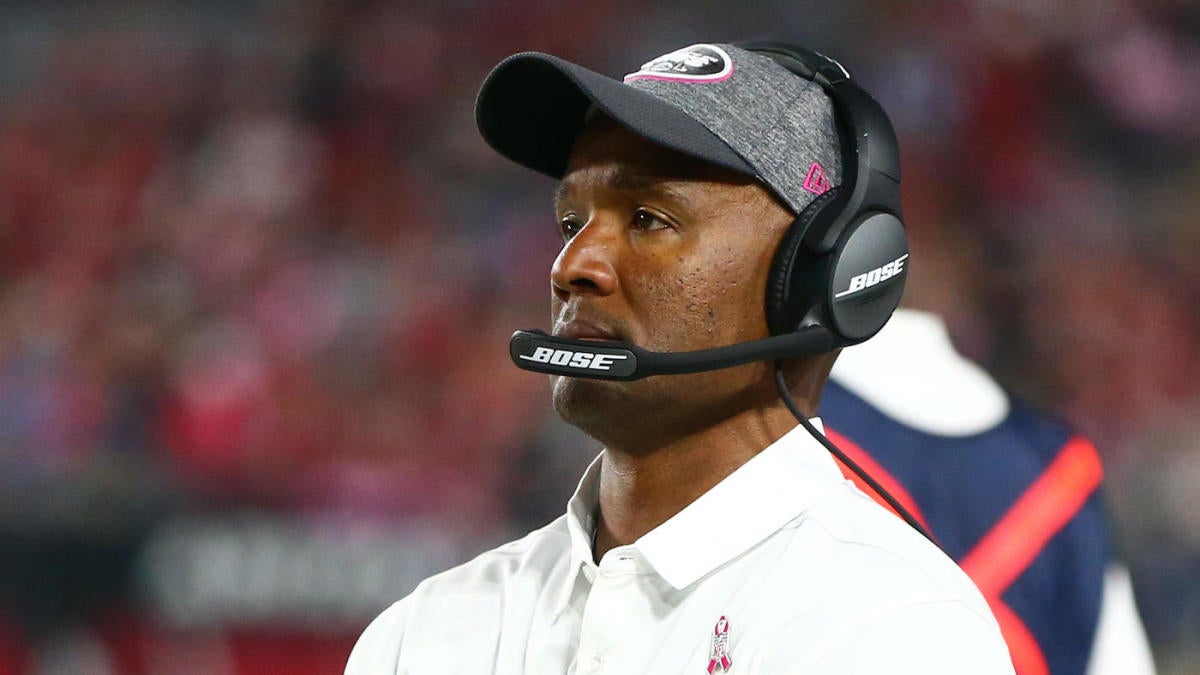 Miami Dolphins wide receivers coach Karl Dorrell was named as assistant head coach of the team on Friday, but it appears as if he may not be long for that position. The 56-year-old former UCLA coach looks prepared to trade the ocean for the mountains before the end of the weekend as Dorrell has emerged as the leading candidate to take over the coaching vacancy at Colorado, according to Yahoo Sports’ Pete Thamel.

Dorrell guided the Bruins to a 35-27 record in six seasons (2003-07) at the helm with their best mark of 10-2 leading to a No. 16 ranking in the final AP Top 25 in 2005. But back-to-back six-loss seasons in the subsequent two campaigns led to the end of the his tenure with the program. He has spent 11 of the last 12 seasons as an assistant coach in the NFL, serving as Vanderbilt offensive coordinator in 2014.

Mel Tucker left CU for Michigan State earlier this month after posting a 5-7 record in his only season in Boulder, Colorado.