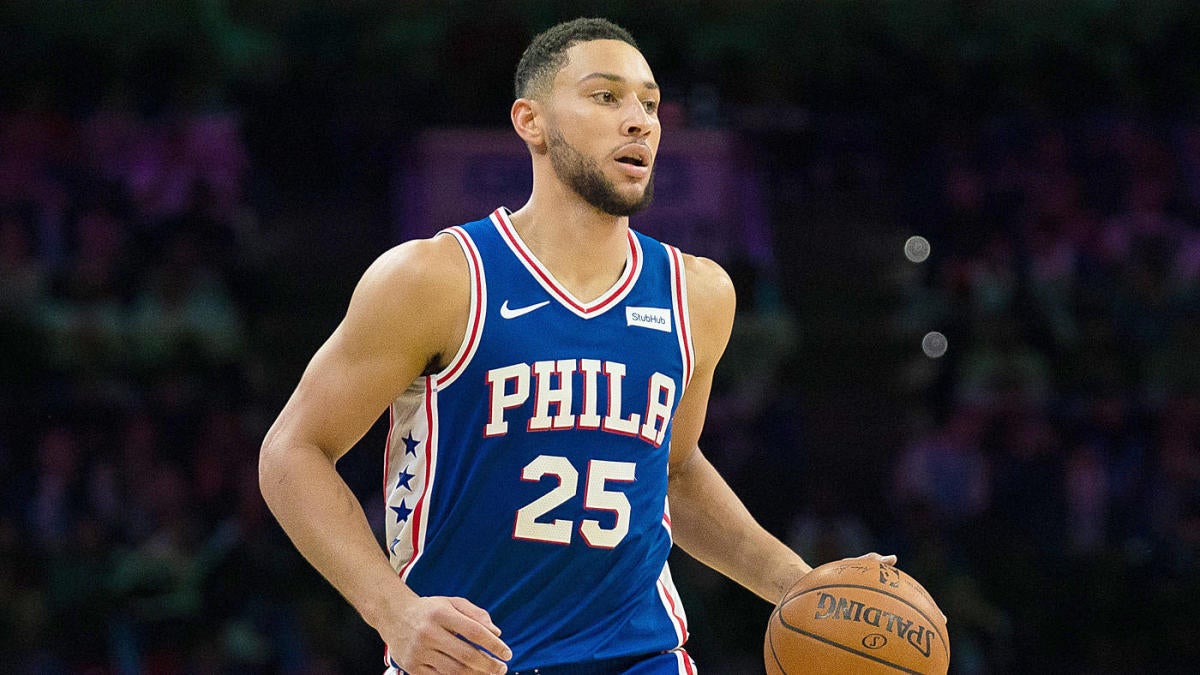 Philadelphia 76ers All-Star guard Ben Simmons will undergo an MRi on Sunday after he left Philadelphia’s 119-98 loss to the Bucks in Milwaukee on Saturday night. He left the game in the first quarter due to lower back tightness, according to ESPN’s Adrian Wojnarowski.

Simmons played less than five minutes in the contest against the Bucks before exiting, never to return. He was in visible discomfort after he drove to the basket early on in the contest. Simmons also missed the Sixers’ previous game against the Brooklyn Nets on Thursday night due to back soreness and was initially listed as questionable for Saturday.

Injuries haven’t been much of an issue for Simmons over the course of his career to this point, as he missed only four total games during his first two seasons. The Sixers clearly hope the back issue isn’t a serious one as they’re in the midst of a tight battle for playoff positioning in the Eastern Conference. As their main offensive initiator, Simmons is central to what they do on that end of the floor, and he has also been playing elite defense all season. In short, the Sixers can’t afford to be without him for long.

On the season, Simmons is averaging 16.9 points, 7.9 rebounds 8.3 assists, and a league-leading 2.2 steals per game. He’s third on the Sixers in points per game, second in rebounds, and first in assists. More will be known about Simmons’ status moving forward after the MRI on Sunday.