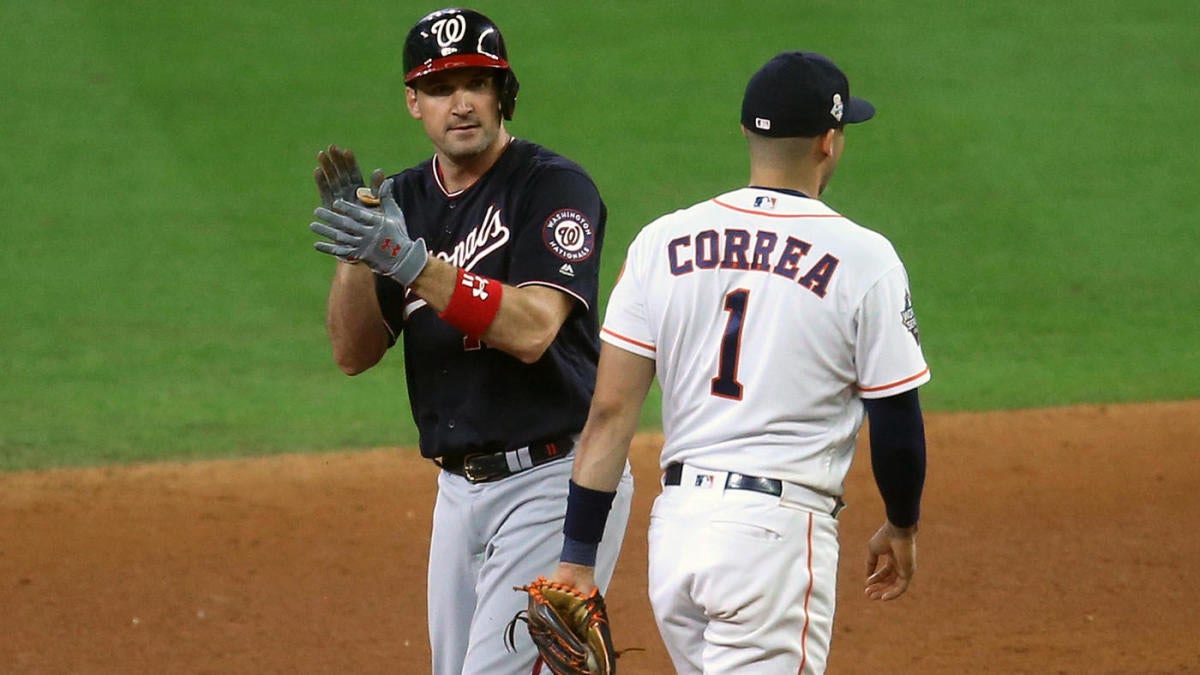 The expectation is that opposing pitchers at various points this season will seek their own retribution in the form of purpose pitches and perhaps even bean-balls. Commissioner Rob Manfred has already warned against doing this, but that may be a futile effort on his part. The time for spring training action has finally arrived. Saturday provides us with a highly compelling matchup: The Houston Astros against the Washington Nationals. This is a rematch of the most recent World Series, in which the Nats prevailed over the Astros in a taut seven games. That alone is notable enough, but this offseason the Astros, much to their chagrin, have owned the offseason because of the sign-stealing scandal. Why should the Nats care about this given that they defeated Houston in the 2019 World Series? Well, for one D.C. catcher Kurt Suzuki says Houston was still stealing signs during that World Series. For their part, the Astros have also shown a bit of defiance lately, as the relentless criticism and devaluing of the only title in franchise history is no doubt taking a toll. On top of all that, Saturday’s contest occasions Dusty Baker’s return to the dugout, as his steady hand will guide Houston through this season in the crucible. The Astros were punished following an MLB investigation, and soon after fired manager A.J. Hinch and GM Jeff Luhnow. The story didn’t end there, though, as subsequent revelations have come to light about Houston’s activity, and there’s also been widespread outrage over the fact that no Houston players were disciplined for the sign-stealing scheme.