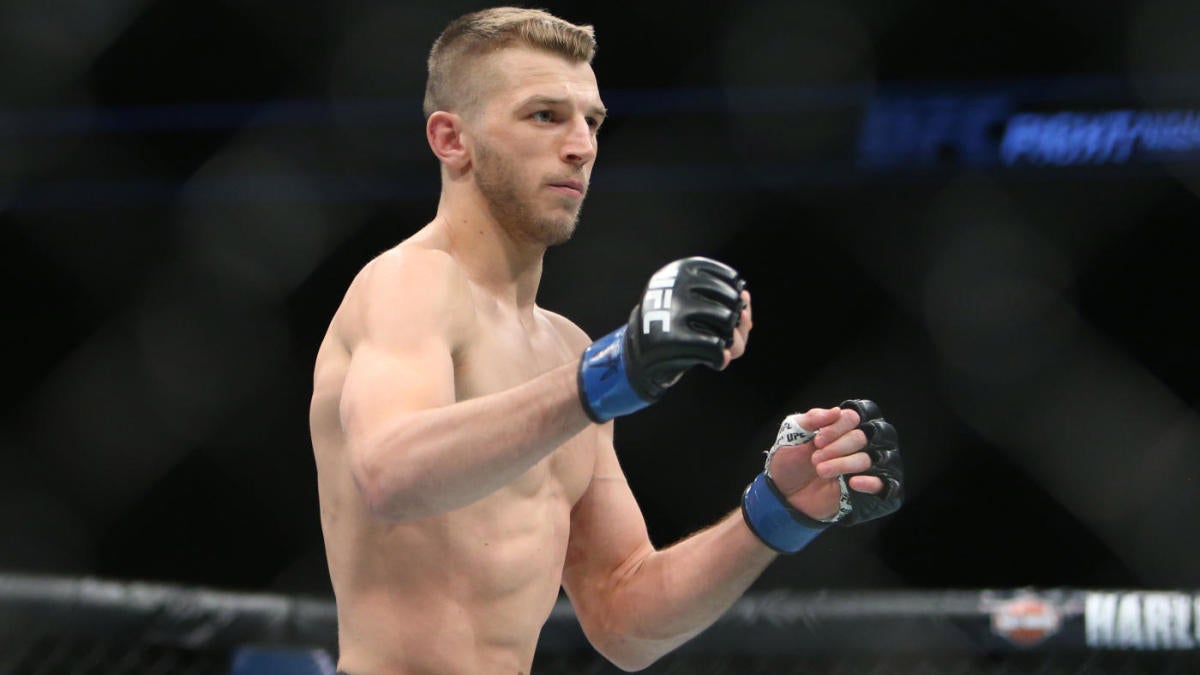 Two of the top lightweights in the UFC are set to do battle this Sunday (Saturday night stateside) when Paul Felder and Dan Hooker throw down in the main event of UFC Fight Night 168 from Spark Arena in Auckland, New Zealand. Felder and Hooker are a combined 11-2 in the Octagon since 2017, placing them both firmly as contenders in a stacked and competitive 155-pound division. The winner of their clash will move one step closer to placing themselves in a crowded title picture along with champion Khabib Nurmagomedov and contenders Tony Ferguson, Justin Gaethje and Conor McGregor.

Hooker (19-8) is the local flavor for the card, born in and fighting out of Auckland. After making his debut for the UFC in the promotion’s first card held in New Zealand, Hooker competed as a featherweight for his first six trips to the Octagon. He made a jump back to lightweight in June 2017, immediately making a statement with a knockout win over UFC mainstay Ross Pearson. With his 6-1 lightweight record in the promotion, five of those wins coming by stoppage, Hooker has launched himself to the No. 7 spot in the CBS Sports Divisional Rankings.

One spot behind Hooker in the rankings is Felder (17-4), whose lone loss in his previous six fights came in a jump up to welterweight where he lost a split decision to Mike Perry. While this fight is Felder’s first in New Zealand, he’s become one of the UFC’s most frequent world-traveling fighters, having participated in bouts in Brazil, Scotland, the United States, Canada, and most recently Abu Dhabi where he took a split decision win over the always tough Edson Barboza to run his current winning streak to two.

Here’s the fight card for UFC Fight Night 168 with the latest odds from William Hill Sportsbook.

Paul Felder vs. Dan Hooker: Not mentioned above, Hooker’s most recent fight — and the only lightweight win he has in the UFC that did not come via stoppage — was a dominant performance against Al Iaquinta. Hooker brutalized Iaquinta from the opening bell to the final second, picking up a lopsided victory. That version of Hooker likely beats any lightweight on the planet outside of the division’s elite. Felder is far more on the level of an Iaquinta than a Nurmagomedov or Ferguson, and that means if Felder puts on his standard performance against a top-tier — but not elite — opponent, he should pick up another impressive victory. Pick: Hooker via TKO4