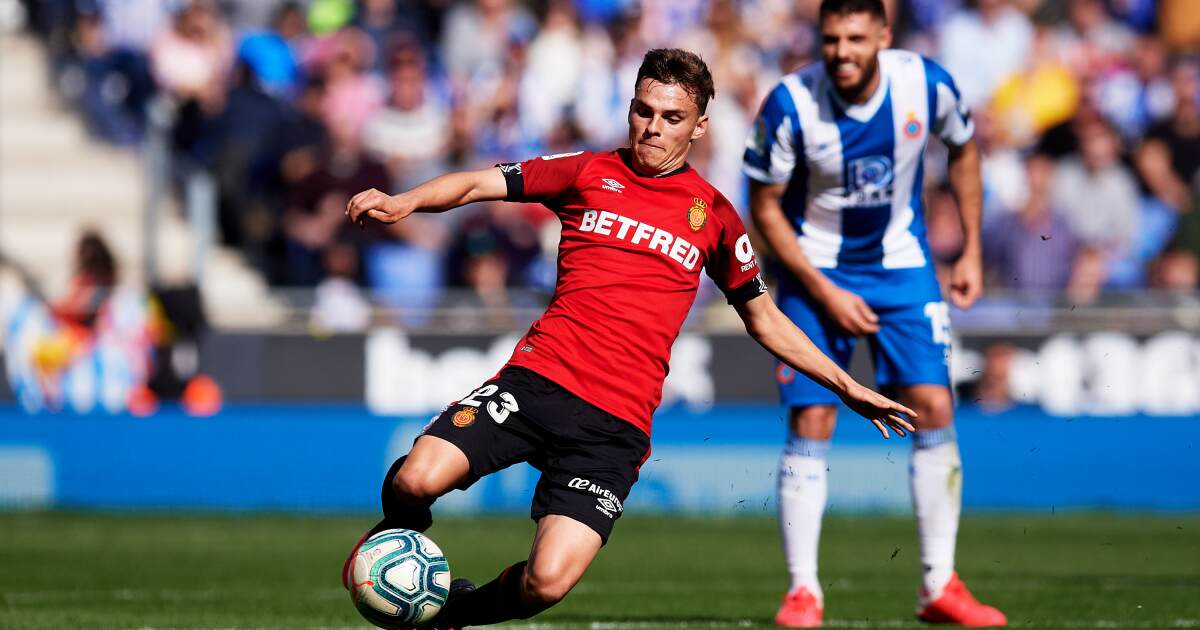 With the weekend approaching, just one point separates the top two teams in the German, Spanish and Italian leagues. But there are also some interesting battles at the bottom of the standings, where a pair of Cinderella teams battling to avoid relegation highlight the televised soccer action from Europe this weekend.

Bundesliga: An eight-game unbeaten streak has pushed Bayern Munich (14-4-4) back atop the German table, where it leads Red Bull Leipzig by a point. The seven-time defending champions will have a chance to add to that margin when it meets last-place Paderborn (4-14-4) on Friday (Fox Deportes, 11:30 a.m. Pacific). Paderborn is in a tight race of its own, trailing Werder Bremen and Dusseldorf by a point in the drop zone. Paderborn was in the third division two years ago before making up a quick climb up the German ladder, landing in the top-flight Bundesliga for just the second time this season. To stay up, Paderborn, whose 15,000-seat stadium is the Bundesliga’s smallest, must make up a six-point deficit on 15th-place Mainz; that could be tough since Paderborn has won just once in five tries in 2020.

La Liga: Mallorca, owned by a group of North Americans, including former NBA great Steve Nash and former national team players Stu Holden and Kyle Martino, has made a similar climb up the Spanish ladder, jumping two tiers in as many seasons. But its stay in La Liga will be a short one if it doesn’t get hot soon. Mallorca (6-15-3) goes into its match at Real Betis (7-9-8) on Friday (BeIN Sports, noon Pacific) just inside the relegation zone, trailing Celta Vigo on goal differential after winning just two of its last 11. But Mallorca is still two places and two points ahead of last-place Espanyol, an original La Liga team that has spent only four seasons in the second division, the most recent in 1993-94. Espanyol (4-13-7) has a chance to move completely out of the danger zone with a win at Real Valladolid (5-8-11) on Sunday (BeIN Sports en Espanyol, 7 a.m. Pacific).