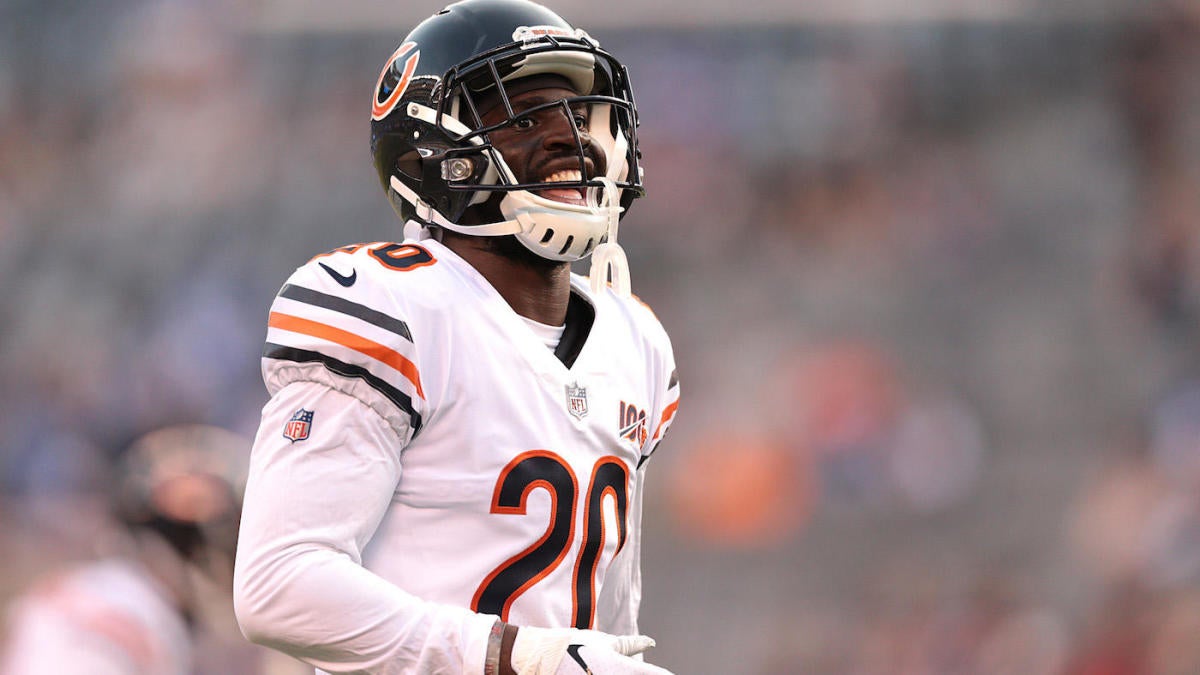 As the Bears prepare to head into free agency with a delicate salary cap situation, they’ve decided to part ways with two veterans who played substantial roles in the team’s brief return to prominence. Cornerback Prince Amukamara and wide receiver Taylor Gabriel have both been released, the team announced Friday.

That said, the move creates a gaping hole at cornerback. After joining the Bears in 2017, Amukamara appeared in 44 of 48 possible games, garnering 42 starts in that span. He played a substantial role in the Bears defense’s return to glory. In three seasons, Amukamara grabbed three interceptions, defended 29 passes, and racked up a Pro Football Reference approximate value of 17, which ranked 21st among all corners in that span. Amukamara was seldom spectacular, but he was the rock the Bears needed opposite Kyle Fuller.

This is the second straight season the Bears are losing at least one key member of their secondary. A year ago, they dealt with the departure of both safety Adrian Amos and slot corner Bryce Callahan — not to mention, defensive coordinator Vic Fangio. The Bears replaced them with Ha Ha Clinton-Dix, who is scheduled to hit free agency, and Buster Skrine, who should be back in 2020. While the Bears’ defense remained good in 2019, they couldn’t come close to replicating the success they found in 2018, when they emerged as the league’s best defense.

It’s not yet known how the Bears will fill Amukamara’s void. As previously mentioned, they don’t have much cap space to work with. They also have big questions to answer at inside linebacker and quarterback. So nobody should expect them to sign a pricey free agent to replace him. The Bears are also working without a first-round pick, so their options in the draft will be limited. Kevin Toliver flashed potential in 2019, but whether he’s ready for a full-time starting role remains an unknown. Beyond Toliver, the Bears don’t have many internal options to adequately replace Amukamara.

Replacing Gabriel should be easier, at the very least. Don’t be surprised if third-year receiver Anthony Miller takes a step forward in his development after an erratic second season that ended on a high note with 438 of his 656 yards coming after Week 9. Over his first two NFL seasons, Miller has racked up 1,079 yards and nine touchdowns.

It’s worth noting that due to the timing of their releases, Gabriel and Amukamara are both free to sign with elsewhere before free agency officially begins. Neither player is a star, but both are still capable of serving as useful contributors for other teams — teams that aren’t as cap-strapped as the Bears.