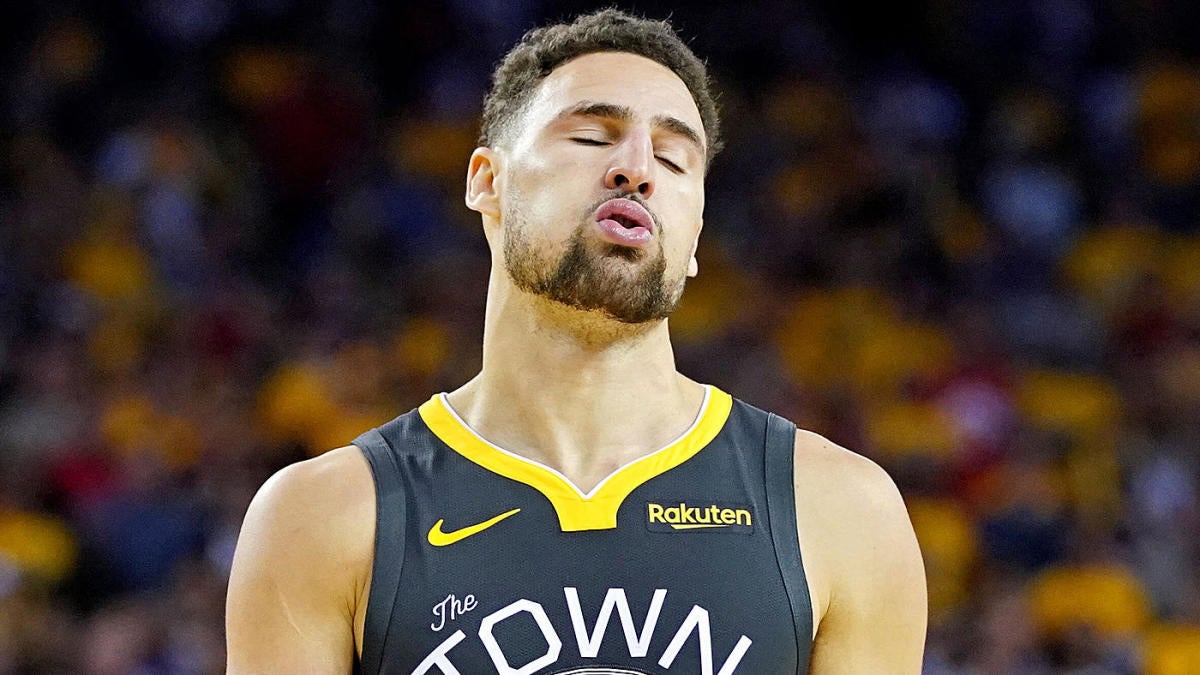 Suffering through a depressing, injury-filled season, the Golden State Warriors are set to get a lift in a few weeks when Steph Curry makes his long-awaited return from a broken hand. The exact date for his first game is still up in the air, but he’s now practicing with the team again. His Splash Brother will not be joining him, however, at least not this season.

Early on Thursday night, the Warriors confirmed that Thompson will not play this season as he continues to rehab his torn ACL. This was always the expectation, but the team made the official announcement after his most recent evaluation.

Warriors guard Klay Thompson, who suffered a torn left ACL during Game 6 of the NBA Finals on June 13, 2019 and has subsequently missed the first 55 games of the 2019-20 season, was re-evaluated in recent days. The evaluation confirmed that Thompson is making good progress and is right on track with his rehabilitation timeline. He will not play the remainder of this season, but is expected to return to action for the Warriors when the team’s 2020-21 training camp begins in late September.

While bringing Curry back from a broken hand made sense for a number of reasons — his injury was nowhere near as serious, he’ll be back for much longer than Thompson and desperately wants to play, and it’s the right thing to do from a fan enjoyment perspective — there was little point in rushing Thompson into a return.

Even in the best-case scenario, he would have only been ready for the final few games, and considering the severity of his surgery and how the Warriors’ season has gone to this point, putting him on the court at that point just doesn’t make sense. Now, he doesn’t have any expectations for the season hanging over him, and can relax and focus on finishing up his rehab.

Without Thompson and Curry for much of the season, the Warriors have the worst record in the league at 12-43. After five straight trip to the NBA Finals, and three titles, they now may end up with the No. 1 overall pick in the 2020 NBA Draft.