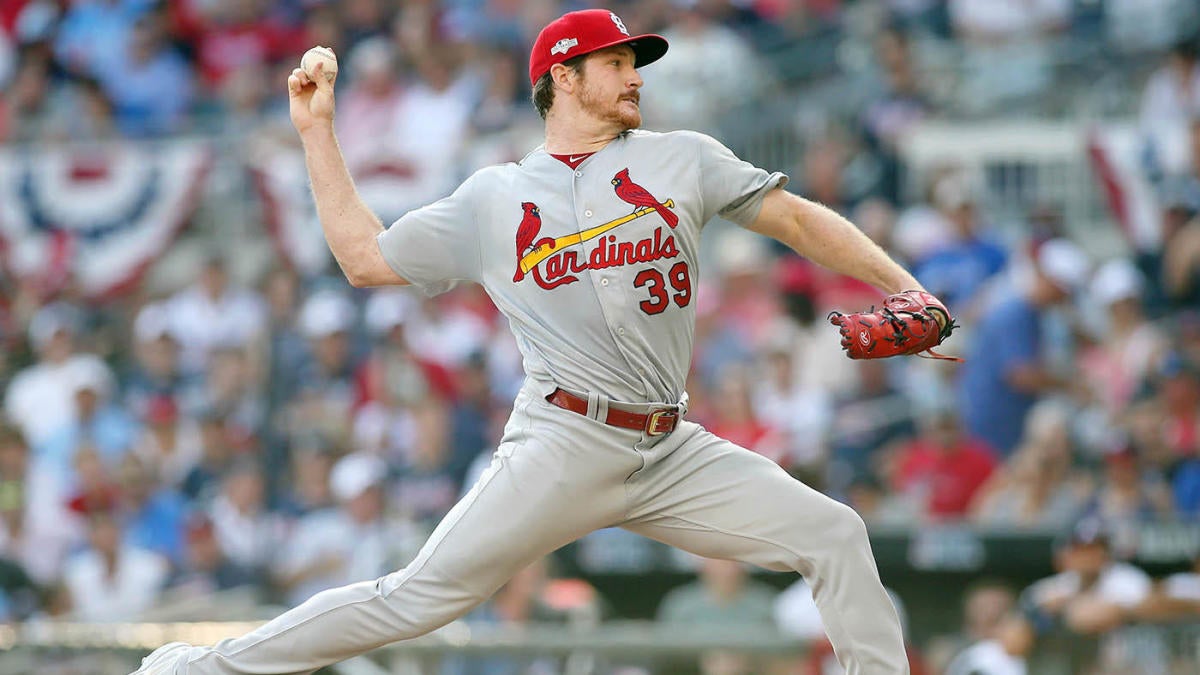 Mikolas dealt with this same injury last season and received a PRP injection not long after the Cardinals fell to the Nationals in the NLCS. Rest and PRP didn’t alleviate the issue at that time, but the Cardinals are obviously hoping a second round of the same will yield different results. It’s of course possible that this particular protocol won’t work and that Mikolas will be facing a much longer absence. Per St. Louis manager Mike Shildt, Mikolas will receive a platelet-rich plasma (PRP) injection and be re-examined after three to four weeks of rest. Given that spring routines are just getting underway, this means that Mikolas will be starting from scratch on his ramp-up to the season. There’s no clear timetable yet, but even in the best of circumstances it seems highly unlikely that he’ll be ready for the start of the regular season. Assuming Mikolas is sidelined into the regular season, the Cardinals will likely need a replacement. The schedule is such that they’ll likely need a fifth starter for the first time on April 10 against the Cubs. Coming into camp, one of the key battles figured to be for that final rotation spot between right-hander Carlos Martinez, who’s seeking to rejoin the rotation after pitching exclusively out of the bullpen in 2019, and left-hander Kwang-Hyun Kim, who was signed out of Korea earlier this offseason. As long as Mikolas is sidelined, however, each figures to have a spot in the rotation. That, however, will in turn affect the bullpen depth since either Martinez or Kim would’ve been ticketed for a high-leverage relief role. Spring training has scarcely begun and already the Cardinals‘ rotation has been compromised. Veteran right-hander Miles Mikolas has been shut down with soreness in the flexor tendon of his throwing forearm.  Mikolas, 31, is coming off a 2019 season in which he pitched to a 4.16 ERA (103 ERA+) with a 4.50 K/BB ratio in 32 starts. In 2018 — his first MLB season after a three-year stint in Japan — Mikolas finished sixth in the NL Cy Young balloting for the Cardinals. Needless to say, he’ll be missed regardless of the length of his absence.