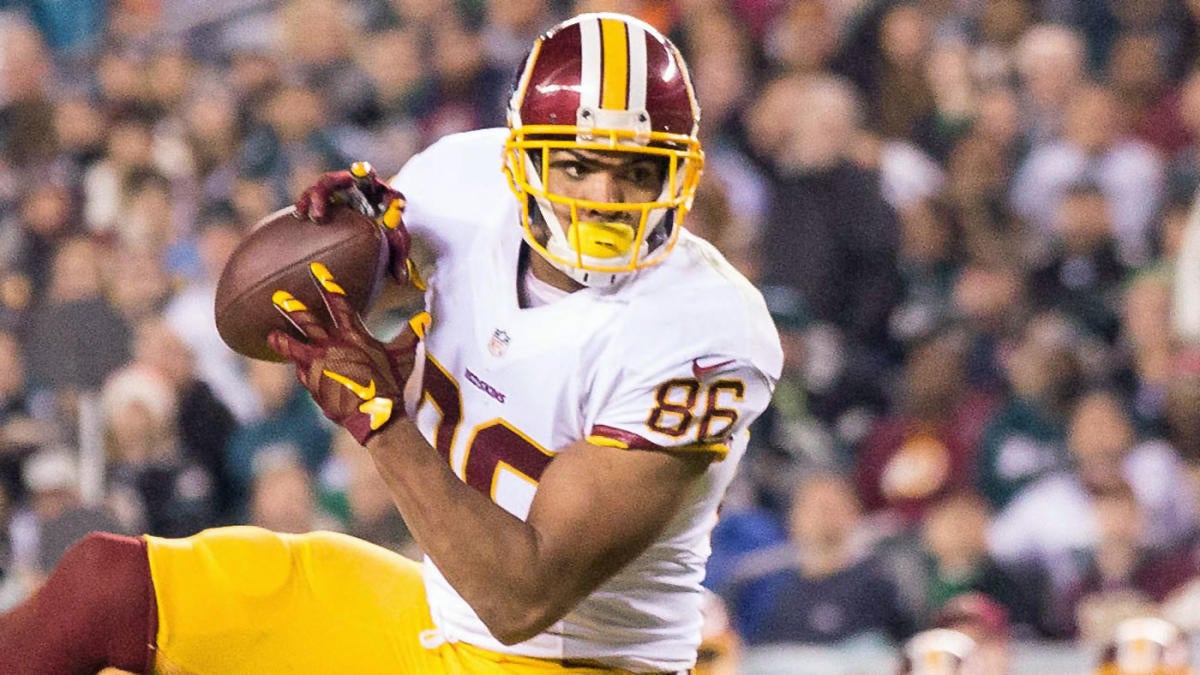 Jordan Reed may be “100 percent” committed to playing in 2020, but it won’t be with the Washington Redskins. The Redskins have released the former Pro Bowl tight end roughly a month before the start of free agency, as announced via the team’s Twitter, clearing an estimated $8.5 million in salary cap space for the offseason.

The Washington Post previously reported that Reed was expected to be cut after clearing concussion protocol, which he did not do for the entirety of the 2019 season. Now, the former third-round draft pick has become the latest big-name Redskin to be axed by new coach Ron Rivera, who’s already cut ties with wide receiver Paul Richardson and cornerback Josh Norman.

Reed is a notable name at tight end, having once served as Washington’s top target in the passing game. His 2015 breakout (87 catches, 952 yards, 11 touchdowns) seemingly put him among the game’s best at his position and earned him a five-year, $46.5 million contract extension. But the Florida product has missed 33 games over the last four seasons, and he’s also yet to play a full 16-game schedule, spending all of 2019 on injured reserve following a preseason concussion.

CBS Sports’ Jason La Canfora recently suggested the 29-year-old Reed might ultimately retire because of how much head trauma he’s experienced during his career. He also reported that Washington was committed to starting over at TE, as evidenced by the team’s recent reported inquiries of ex-Carolina Panthers veteran Greg Olsen, who’s since landed with the Seattle Seahawks.