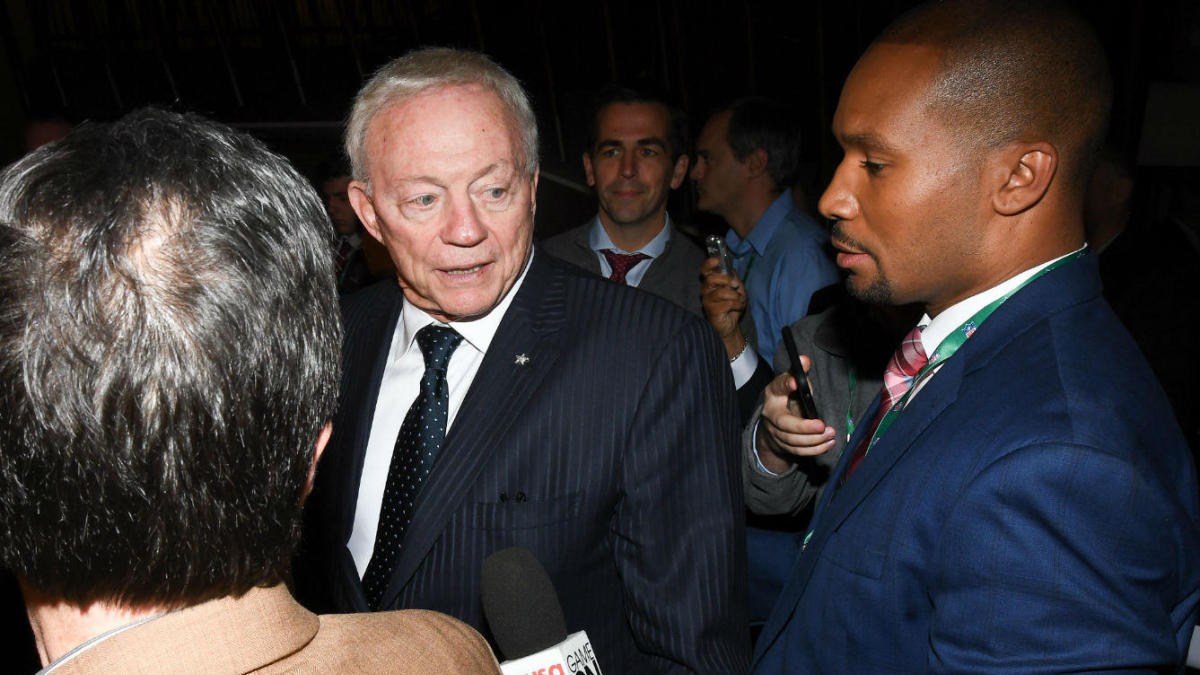 NFL owners approved the parameters of a new collective bargaining agreement Thursday, hours after a sudden, unscheduled meeting that took place regarding the league’s future and several more seasons of labor peace. Per ESPN’s Adam Schefter, not all 32 owners agreed to the new CBA (24 of 32 need to approve in order for a deal to pass).

As CBS Sports NFL insider Jason La Canfora notes, the owners settling on the parameters of a deal wasn’t the issue, and the key vote will come on Friday, when NFLPA leadership votes on the terms of the deal.

Here’s the statement from the NFL owners on the approval of the new CBA:

“Following more than 10 months of intensive and through negotiations, the NFL players and clubs have jointly developed a comprehensive set of of new and revised terms that will transform the future of the game, provide for players — past, present, and future — both on and off the field, and ensure that the NFL’s second century is even better and more exciting for the fans.

“The membership voted today to accept the negotiated terms on the principal elements of a new Collective Bargaining Agreement. The Players Association would also need to vote to approve the same terms for there to be a new agreement.

“Since the clubs and players would need to have a system in place and know the rules that they will operate under by next week, the membership also approved moving forward under the final year of the 2011 CBA if the players to not decide to approve the negotiated terms. Out of respect for the process and our partners at the NFLPA, we have no further comment at this time.”

NFLPA president Eric Winston also released a statement prior to the NFL’s announcement, writing, “There has been a flood of information on the potential of a new CBA. To our players: your player leadership has been working tirelessly. This is a business deal and no deal is finalized until the players vote.”

While all the details of the new NFL CBA have yet to be unveiled, the highlights of the deal include a 17-game season and the addition of an extra team to the playoffs in each conference. The 14-team playoff would have the top seed earning a first-round bye while seeds No. 2 through No. 7 would play on wild card weekend. The NFL would have a tripleheader of games on Saturday and Sunday in the wild-card round. A 17-game season would also result in reduction of the preseason, dropping from four games to three or potentially even two, as La Canfora reported on CBS Sports HQ on Wednesday.

Higher minimum salaries and an extra percentage point of revenue (the current CBA lists the players revenue at 47%) would go to the players, per Daniel Kaplan of The Athletic.

The NFLPA will meet via a conference call Friday and discuss the new CBA. They need to vote on the agreement in order for it to go into effect. If two-thirds of the players association’s player reps approve new CBA, the vote comes down to the full set of NFL players. From there, the players would vote on the CBA and all they need is a majority vote for approval.