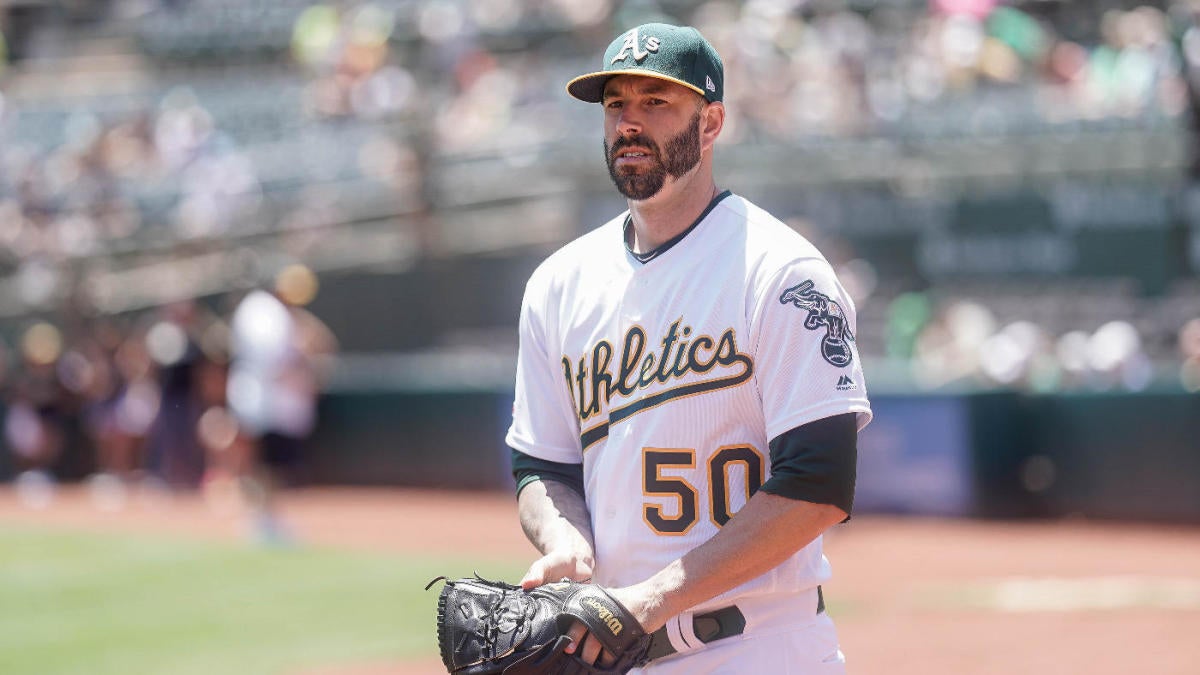 Houston’s sign-stealing scheme came to light when former Astro Mike Fiers blew the whistle in November. He went on the record and detailed the garbage can banging scheme used to relay signs, prompting MLB’s investigation. Fiers, now with the A’s, was with the Astros from 2015-17 and he actually led the club in innings pitched during that 2017 championship season.As for the death threats, they are par for the course in situations like this, and it’s unfortunate. In the end, baseball is just a game, not a reason to threaten a man and his family. If you want to be mad, be mad at the Astros players who cheated the game, not the person who called them out on it.Fiers also isn’t worried about any backlash from the Astros, saying, “If I’m worried about any retaliation, I’m not going to be ready for the season.”

Several baseball people, including Pedro Martinez and David Ortiz, have ripped Fiers for blowing the whistle, saying what happens in the clubhouse should stay in the clubhouse. According to Susan Slusser of the San Francisco Chronicle, Fiers has received death threats since the sign-stealing scandal came to light. From Slusser:Fiers also told Slusser he is willing to take any potential punishment handed down to the players, and it won’t be “the end of the world” if he’s asked to return his 2017 World Series ring. Players were not punished for their role in the scheme because they were promised immunity in exchange for cooperating with the investigation.

“Whatever, I don’t care,” he said. “I’ve dealt with a lot of death threats before. It’s just another thing on my plate.” “We will take every possible step to protect Mike Fiers wherever he’s playing, whether it’s in Houston or somewhere else,” commissioner Rob Manfred said at his press conference in Arizona earlier this week.Waiting until after the World Series and after he left the Astros to blow the whistle has not sat well with some, but Fiers should be commended for speaking out. If he doesn’t go on the record to detail the sign-stealing scheme, it would’ve been awfully tough for MLB to get its investigation off the ground. A former player putting his name to the report does a world of good.Slusser says the Athletics and MLB are aware of the threats and are taking steps to ensure his safety and his family’s safety, particularly when the A’s visit Houston this season. Understandably, Fiers says he’s worried more for his family than himself.For four months now, baseball has consumed by the Houston Astros‘ sign-stealing scandal. The Astros illegally stole signs during their 2017 World Series championship season and were disciplined by MLB last month. Opposing players believe the punishment was too light, however. When the mild-mannered Mike Trout says he’s lost respect for you, you know you screwed up.