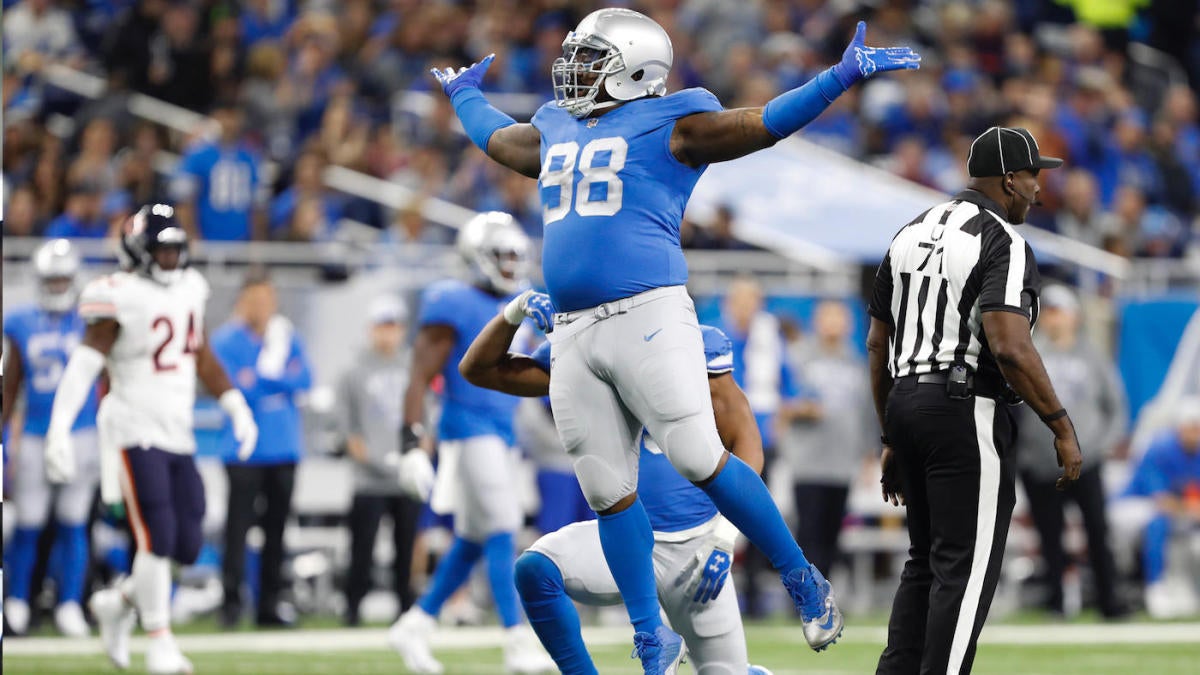 The Detroit Lions have released former All-Pro nose tackle Damon Harrison, according to ESPN’s Adam Schefter, as they part ways with another key member of their defense over the past two seasons. Harrison had two years remaining on his deal with the Lions, but Detroit has made the decision to release him just seven months after signing him to a one-year, $11 million contract extension in August.

Per Over The Cap, the Lions will save $6,718,750 in salary cap space by releasing Harrison. Detroit had a cap hit of $11,718,750 on Harrison if they kept the defensive tackle on the roster for the 2020 season. Harrison started 15 games for the Lions in 2019, finishing with 49 tackles, two sacks and three passes defensed. He had 5.5 sacks and 49 tackles in 25 games with the Lions, who acquired him for a conditional 2019 fifth-round draft-pick from the New York Giants prior to the 2018 trade deadline. A First Team All-Pro with the Giants in 2016, Harrison had 86 tackles and 2.5 sacks at nose tackle that season.

The 31-year old Harrison is free to sign with any team with his release and will not have to wait until free agency starts to find his new home. This is similar to the process tight end Greg Olsen went through before recently signing with the Seahawks. Harrison, if he chooses to continue his career, can start lining up free agent visits now.

Harrison’s release continues the Lions’ trend of parting ways with key defensive players. The Lions traded long-time safety Quandre Diggs (and a 2021 seventh-round pick) to the Seattle Seahawks for a 2020 fifth-round pick at the trade deadline last season, just one year after Diggs signed a three-year, $20.4 million contract extension. The Lions have also talked to multiple teams about a Darius Slay trade this offseason after fielding offers for the Pro Bowl cornerback at the 2019 trade deadline. Slay is about to enter the final year of a four-year, $48.15 million extension, making him a free agent after the season.

The Lions are looking to rebuild a defense that finished 26th in points allowed and 31st in yards allowed. Trading Harrison just expedited that process.