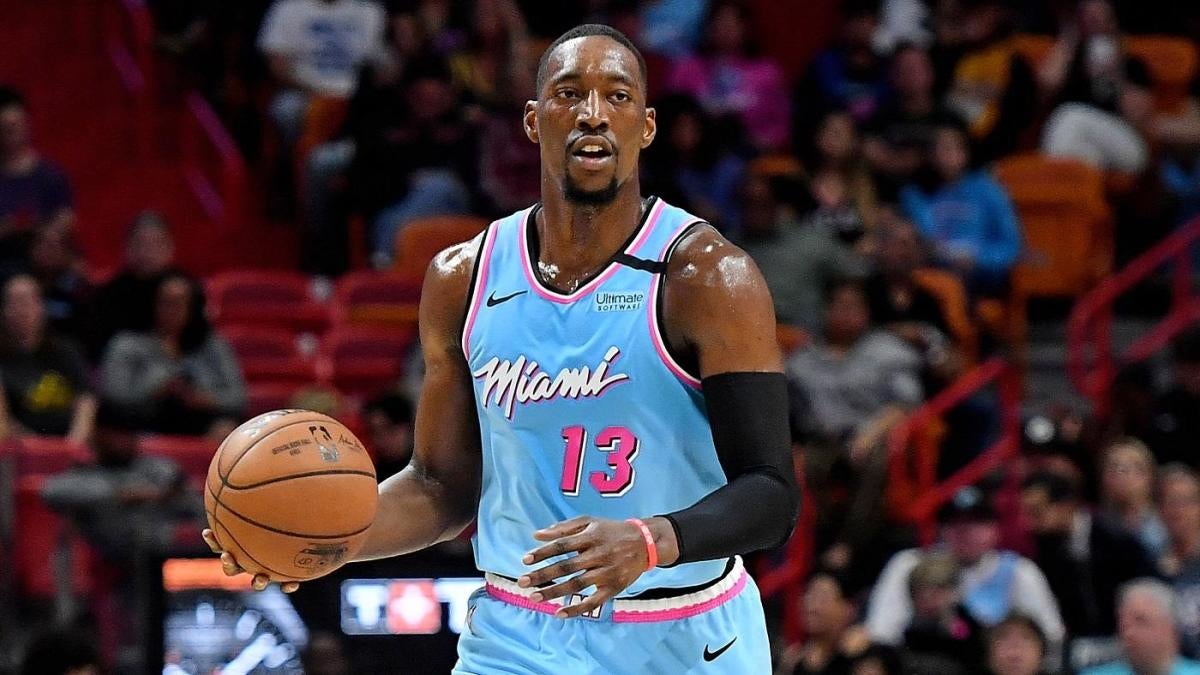 Early in the season, I wrote a feature on third-year Miami Heat center Bam Adebayo and his breakout potential. So far, he’s exceeded even the highest expectations, and spent last weekend in Chicago not only playing in his first All-Star Game, but winning the Skills Challenge.

After becoming just the third big man to win that event, he proved in the Heat’s first game back that it certainly wasn’t a fluke. He put together one of the best games of his career, finishing with 28 points, a career-high 19 rebounds, seven assists and three steals, in the Heat’s 129-124 loss to the Hawks. But there was one play in particular that showed off just how much his skillset has improved this season.

Late in the third quarter, Adebayo contested a Jeff Teague floater — quick aside, but it’s so great he’s back in Atlanta — then recovered to secure the rebound. Tossing the outlet pass ahead to Jimmy Butler, he continued running up the middle of the floor, and as he reached the 3-point line, Butler gave the ball back to him. Catching it on the run, Adebayo went into a complicated dribbling sequence and drove inside for an and-1 leaner off the glass.

Just watch that again. The guy is 6-foot-10 and coming into the league was expected to be a stereotypical athletic big who could play defense and rim run. Now he’s shaking defenders with guard-like moves.

He caught the ball on the run, hit an in-and-out dribble with his left hand, shifted it immediately between his legs to his right hand, then side-stepped his defender to draw the foul and knock down the shot while he was falling down. And he’s a defensive-minded center, by the way, in case you forgot.

While Jimmy Butler’s arrival is the main reason the Heat have turned into one of the top teams in the Eastern Conference, Adebayo’s emergence has been nearly as important. And it doesn’t hurt that he’s one of the most fun big men to watch in the entire league.